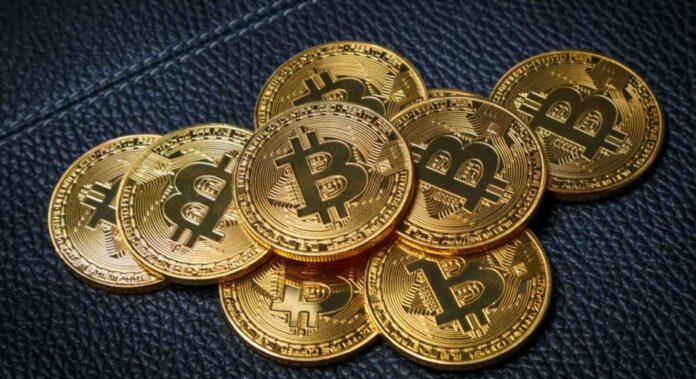 Blockstream founder Adam Back shared his opinions on what brought the price of Bitcoin to an all-time high of $ 25,000. Famous on-chain analyst Willy Woo also agreed with Back’s ideas. The binary thinks that it is retail buyers rather than institutional investors that set the BTC price to record this time.

Blockstream CEO and Bitcoin supporter Adam Back shared his views on what is the driving force that once again pushed the BTC price to record levels. Bitcoin price rose to $ 25,000 in the first hours of December 26, setting the record. Back, with his tweet, argued that the catalyst factor in this record was retail investors, not institutional investors.

Blockstream founder argued that this driving force that brought BTC to the new record was more of the retail investor sitting at home at the keyboard rather than the institutional investors who were likely not operating during the Christmas holidays. On-chain analyst Willy Woo, who stated that he “strongly agreed” with Back’s analysis, shared his own comment on the subject shortly after.

Analyst Willy Woo, who has more than 180,000 followers on Twitter, commented on the Bitcoin cycle with his chart. Saying that the BTC shortage in spot exchanges has stopped, Willy Woo said it could mean the completion of the accumulation phase of the macro-level cycle. According to Woo, if this cycle follows the steps of the previous one, the BTC reserves in the exchanges may increase as retail investors, affected by the rise in price, start to buy heavily.

See Also
Kraken has answered the question everyone is wondering

Pointing out that retail investors are more likely to store their coins in stock exchanges, Woo said that this enabled the supply in the exchanges to increase in the next cycle. Woo also highlighted that this re-deposition phase is 2 times stronger than the last cycle. Indicating that this cycle took twice as long to complete, Woo said that the situation was quite “bullish”.