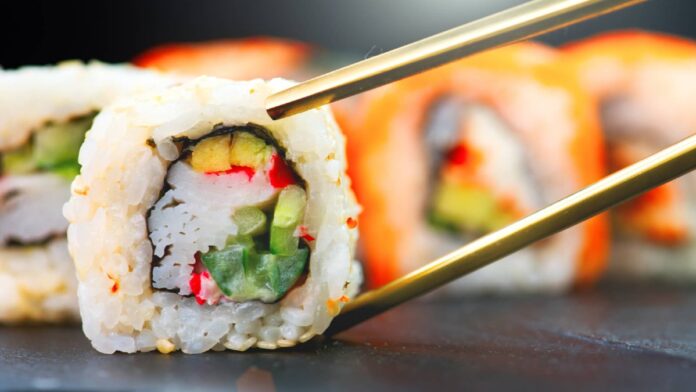 In an anonymous statement at the head of the SushiSwap (SUSHI) project, he made statements that concern investors in 2021. Announcing the DeFi 2021 plans, the project leader also noted that they no longer have any communication with SushiSwap developer Chef Nomi.

The project leader, 0xMaki, who did not want to reveal SUSHI’s identity, gave a special talk to UniWhales members on December 24. With his statements, 0xMaki talked about what to expect DeFi investors in 2021 as well as the partnership between SUSHI and yearn.finance (YFI). 0xMaki underlined that the platform also cut relations with Chef Nomi, who attempted to disappear with $ 14 million.

“Chef Nomi is not involved anymore”

SushiSwap, a decentralized exchange (DEX) cloned from Uniswap and currently managed by 0xMaki, made a quick entry into the DeFi world in Agtustos 2020. But when the project creator Chef Nomi, who chose to remain anonymous, disappeared by converting $ 14 million worth of SUSHI coins into Ethereum (ETH), marking this upward wave, users and investors were surprised at what they were doing. Chef Nomi, who later returned the funds, also left the project.

0xMaki also made important statements about Chef Nomi in an interview with UniWhales co-founder Matt Aaron. Saying that they have not been communicating for a while, the project manager underlined that Chef Nomi is no longer involved.

0xMaki has announced that the decentralized exchange SushiSwap will be able to launch BentoBox for its users in 2021. With BentoBox, DEX users will be able to benefit from lending services with less risk.

Despite all the unfortunate situations, SushiSwap continues on its way with renewal moves such as logo changes. SUSHI coin, with a market value of over 280 million dollars, is still preferred by many investors and traders with a daily trading volume of over 400 million dollars.

Terrifying Images of Those Who Caught the Corona Virus