Home Crypto What awaits Bitcoin and Altcoins in the coming weeks? 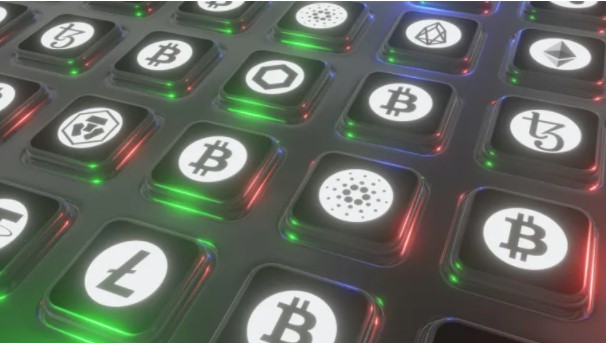 Common thread for Bitcoin, ETH and the stock market

Bitcoin and the cryptocurrency market remain a risky asset class, according to the analyst. There is a lot of resistance in the broader markets, not just crypto. For crypto markets to regain bullish momentum, Cowen says equity markets need to take the lead with some rallies. He says a major upside move in the stock market is likely only possible with crypto bulls reinstating them. Analyst says:

Ideally, we’d like to see it for the stock market in the coming weeks if we want Bitcoin to have a chance to go to the bull market support once again, without having to break some market structure and then retry at lower levels; Having a very large green candle is important. I think a lot of people call it a ‘swallowing candle’, essentially the owners or a lot of bottom-takers come and buy this thing at the level we’ve resisted several times in the past and we’ll just buy it and put a strong candle at the end. In this case, the party can continue in the short run.