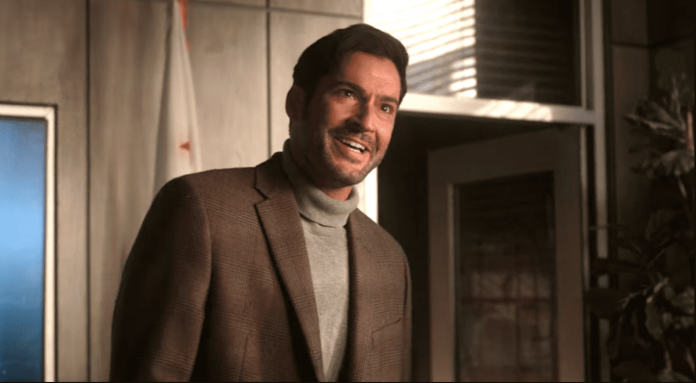 Lucifer season 5 made a big reveal in its final episodes, with the appearance of Lucifer’s brother, Michael. But what are his powers?

Lucifer Morningstar (Tom Ellis) has some very special powers in the hit series Lucifer that help him with his diabolical duties. These powers include his ‘mojo’, which he uses to convince people to tell him their deepest desires. In addition to many more, we have told you another note about this character.

With the appearance of Lucifer’s brother, Michael (also Tom Ellis), it has become clear that he has the same super strength as his brothers. But, it seems that he may be stronger.

Michael also possesses the same durability, healing powers, and speed as his angel brothers. He is a mirror of Lucifer’s abilities, but Michael uses him for more nefarious purposes.

But, it seems that this is not all, it also seems to be implied that he could manipulate body chemistry. In episode eight, Amenadiel (DB Woodside) becomes increasingly concerned about baby Charlie, when she begins to show cold symptoms, which were caused by Michael.

But, it seems that Michael’s powers are many more, so he must have intervened God in the final episodes, without a doubt the second part of season 5 will show the strength hidden by Lucifer’s evil brother.