Home World What Are The Side Effects Of The New Coronavirus Variant Nu? 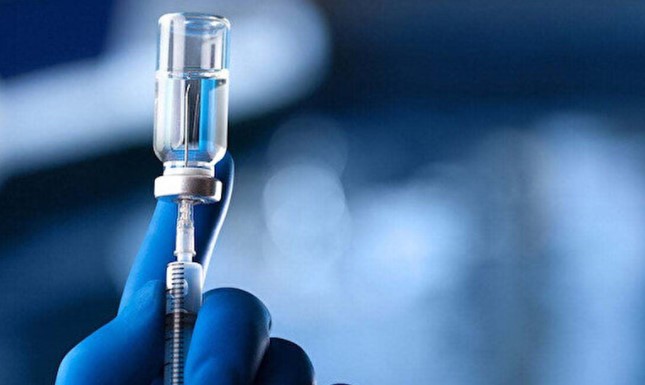 What is the Nu variant? Is the new coronavirus variant, named variant B.1.1.529, dangerous? What are the Nu variant side effects? In which countries was it seen? Here are the details…

Anew variant has been detected in the ongoing coronavirus epidemic worldwide. Details about the new coronavirus variant, called Nu or B.1.1.529, gained curiosity. The variant called Nu’ is thought to be more dangerous than all variants, including ‘Delta’, which is the most common variant in the world.

IS THE NU VARIANT DANGEROUS?

For the Nu variant, the British Health Safety Agency said,

“The most worrying variant we’ve watched so far. It’s a much bigger concern than the Delta variant and could cause new waves of coronavirus around the world.”

Scientist Tulio de Oliveira from the KwaZulu-Natal Research and Innovation Platform, who made a statement about the variant, which has explanations that it is spreading rapidly in South Africa, said, “This variant surprised us. It’s like a big leap forward in evolution. There are many more mutations than we expected. We were surprised that this was the case especially after the third wave.”

Infectious diseases expert Richard Lessells, speaking to the New York Times, one of the most widely read newspapers of the USA, said, “There is a aspect similar to Lambda and Beta variants in this variant. This variant is also thought to impair immunity. “But this variant can overwhelm the immune system as well as spread faster.”

On the other hand, some scientists from Imperial College, speaking to the British newspaper The Times, explained the most dangerous aspect of this variant. “Vaccinations provide protection against spike protein (spike protein), which allows the virus to enter the body and infect cells. But this variant has 32 mutations in the spike protein. This is different for our immune system and causes it to behave differently when attacking the body.

German biotechnology company BioNTech reported that research has started on the Covid-19 variant seen in the Republic of South Africa and Botswana, and it expects laboratory data within 2 weeks to determine whether a new adjustment is required in the current vaccine.

In the statement made by BioNTech, it was stated that the new variant of the new type of coronavirus (Covid-19), named B.1.1.529, is different from previous variants as it has additional mutations.

Emphasizing that research on the B.1.1.529 variant was started “immediately”, the statement said,

“We expect more data from laboratory tests within two weeks at the latest.”

In the statement, it was stated that these data will provide more information on whether the variant in question will be an ‘escape variant’ in the nRNA vaccine, reminding that Pfizer and BioNTech have the capacity to make the necessary changes in the vaccine in 6 weeks and send the first deliveries within 100 days.

It was also stated in the statement that Pfizer and BioNTech have started technical trials for a variant-specific vaccine.

For now, research continues to determine whether current vaccines are effective against this variant, which has a low incidence.

The possibility that the new variant may be more contagious than the Delta strain and that vaccines may be less effective against this variant has raised concerns around the world.

While the UK has decided to add Lesotho, Esvatini and Zimbabwe to the red list, as well as South Africa and Botswana, the EU has stated that it plans to stop flights from the south of Africa.

Elon Musk Announces That SpaceX Produces A Raptor Engine In 48...