Home News What Are The Comments On Bitcoin At $ 25K? 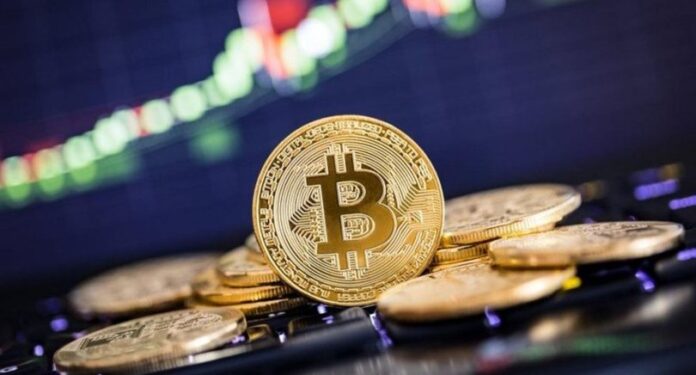 Bitcoin (BTC) price saw $ 25,000 on global exchanges as of December 26, breaking the all-time price record. Bitcoin market cap has increased to $ 465 billion during this period. So what comments do experts make for bitcoin in the long run?

What are the long-term goals for Bitcoin?

Bitcoin gained more than 240% in a year, according to CoinGecko data. The price was $ 7,100 earlier this year. Some analysts hope to see a similar performance in the coming months. The analyst, known as NebraskanGooner, set targets for bitcoin at $ 36,000, 20,000 and then $ 200,000 respectively.

PlanB, known for its stock-flow model for Bitcoin, thinks it could reach $ 100,000 by the end of 2021. PlanB, which has gained effective results from the model it has developed so far, bases this forecast on the decreasing bitcoin supply in the face of the ever-growing demand. 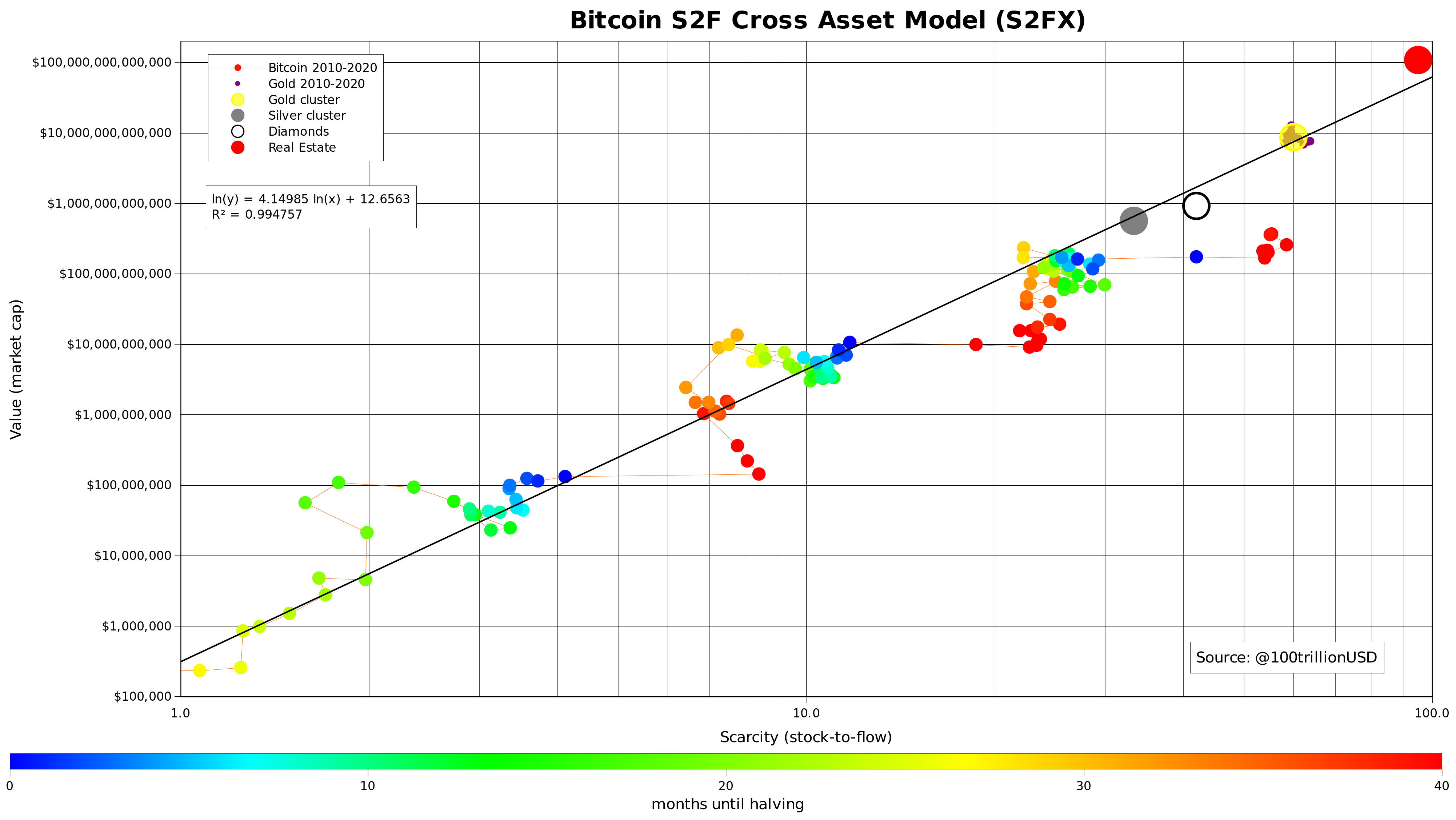 The “monetary energy” analogy for Bitcoin

Companies such as MicroStrategy, MassMutual, PayPal, and Square started to buy bitcoin with different purposes and tools this year. It was seen that this institutional interest in the crypto money market strengthened the bulls. Willy Woo, known as “on-chain analyst”; He thinks that the bull cycle that bitcoin entered this year is stronger than the previous one. Saying that it is now becoming a new “asset type”, Woo expects bitcoin-indexed wealth funds to increase in number. Saying that Bitcoin will thus “begin to penetrate the real world”, Woo said; “We are going through an exciting period” gave the message.

MicroStrategy CEO Michael Saylor described bitcoin as “monetary energy” in a statement this week. Referring to the model developed by PlanB, Saylor stated the following:

“Bitcoin looks like a battery charged with monetary energy. An average of 4 years is allowed for a reasonable investment. As long as bitcoin is trading above its 200-week moving average, the bitcoin network is gaining power. As the market warms up, bitcoin draws more energy. “

Season 4 of CoD: Modern Warfare and CoD: Warzone begins this...