Home Tech What are the best weapons in AC: Valhalla 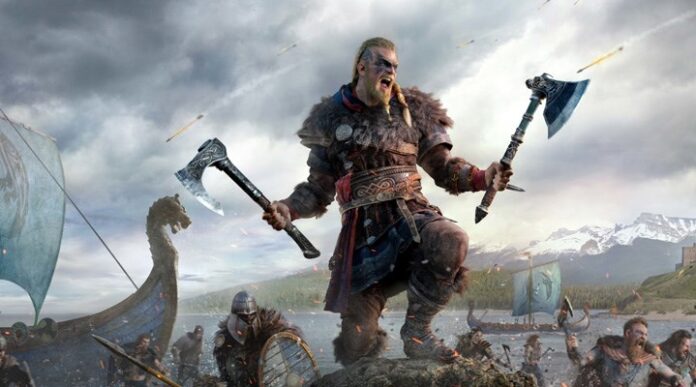 We explain what are the best weapons in Assassin’s Creed Valhalla, how to get them and their 100% synergies so that no enemy can resist you

In the new Ubisoft title there are a large number of weapons. Most of them are moderately good, but some stand out from the rest, either because of their base potential or because of the combination of their abilities with others. Some synergies between weapons and abilities can be really amazing. As part of this complete guide we bring you the best weapons of the title that can be obtained during the first bars of the game.

It is a spear whose ability is that it increases the critical probability when three or more enemies surround you.

It is obtained in Rygjafylke, in a cave near Hildesvini’s Crag, after defeating the man inside. It is a very good idea to combine it with another spear that we have if we have previously unlocked the Double Heavy Handle ability.

In the church east of Lunden we will have to kill the enemy who has the key near the entrance and go up the wooden stairs to find the chest. It is a very powerful hammer with great base damage that has very good synergy with the dagger that we talk about in the next section.

Southwest of Wincestre is a very large square hole in the ground. If we dive through the tunnels following the marker we will reach an area through which we will have to make our way with the oil jars. In the chest we will find the dagger. Equipped with Blacksmith’s hammer we can do a lot of damage and paralyze enemies continuously in a short period of time.

This bow increases crit chance when weak points are hit. Its rate of fire is very fast and allows us to do a lot of damage to enemies. It is located in Ledecestre, specifically in its church, where we will find some stairs that lead to the basement. There will be a chest with the bow there.

Finally, I recommend both Thor’s armor set and his hammer. And, of course, the best sword in the game: Excalibur. The only setback of these two great weapons is that we will have to have advanced a lot in the game and have a high level to be able to get them.

A Flower-Like Formation Never Seen Before Has Been Discovered on the...