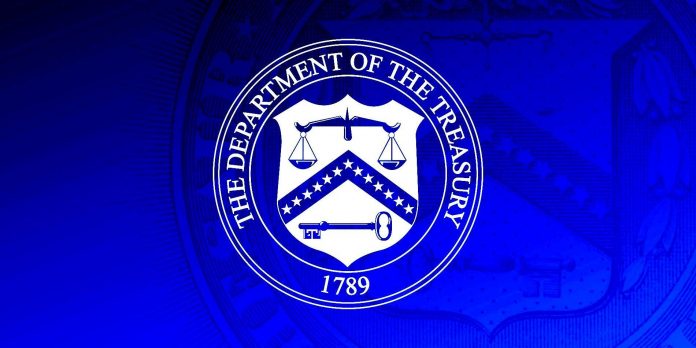 Despite their official intention to protect the privacy of users on the network, cryptocurrency mixers such as Tornado Cash are allegedly often used by criminals to launder money. Although most of the chains closed by default remain unbroken by government agencies, they are not smart contract blockchains such as Ethereum, and thus are unattractive or impossible targets for hackers.

Because blockchains allow digital peer-to-peer money transfers without banking or regulatory oversight, they represent attractive opportunities for cybercriminals who would otherwise have to make transactions with physical money. However, most blockchains are “publicly available”, that is, the transaction history of each account and token balances are visible to everyone, which makes blockchains a risky option for money laundering. While this is a great feature to prevent cybercriminals from safely fleeing for their crimes and allows methods such as NFT transmission over the air to combat cryptocurrency fraud, it also exposes doxxed users to the risk of robbery or blackmail. To protect the privacy of users, blockchain developers have created cryptocurrency mixers that take cryptocurrency deposits from many users to “mix” them together, and after a few days they are withdrawn to newly created wallets that are not associated with their owners. Although officially “mixers” were created with good intentions, since then they have been used mainly as an automated money laundering service associated with many high-profile hackers. Thanks to the mixers, a hacker or a fraudster can hide their history and then cash out their cryptocurrency through legitimate channels.

Link: It looks like a movie, but this is a real collapse of the $3.6 billion cryptocurrency

U.Today reported that the US Treasury Department has added Tornado Cash to its list of specially designated citizens subject to sanctions, along with dozens of Ethereum addresses. This step was taken after many months of high-profile hacks, as a result of which more than $1 billion worth of cryptocurrencies were stolen from many projects, especially block bridges containing hundreds of millions of dollars in cryptocurrency, as each hacker subsequently used the mixer service to begin the process of laundering stolen tokens. Although mixers are limited in how much they can process due to low liquidity, given enough time, they can still safely launder large amounts of money.

Privacy is a controversial issue in blockchain, as it protects friendly users from criminals and corrupt governments, and also protects criminals from law enforcement. New users are encouraged to explore various “attacks” that can steal their cryptocurrency, the most common of which are crypto-phishing attacks (which are easy to avoid). One of the simplest and most terrible attacks is carelessly called the “five-dollar key attack”. The idea is simple: the identity and address of a rich cryptocurrency owner are discovered and/or leaked to the network, which leads to the appearance of a robber with a physical weapon (for example, a $5 wrench) to threaten or attack him until he hands over his cryptocurrency stash to the robber. crypto wallet. The only protection of blockchain users from armed robbery is the pseudo—anonymity of default crypto wallets and operational security methods (“opSec”), which lose their force when they are compromised.

The transparency of the blockchain is the reason that Web3 is not safe for mass adoption, since most users do not understand enough about the blockchain to understand its current security risks, and more effective solutions are needed to protect the identity of users without empowering criminals. Although mixers are an effective way to protect users, they are also difficult and inefficient to use, and due to low liquidity, they cannot process very much cryptocurrency at one time. They are also blatant cryptocurrency laundering services and are not a viable solution to the privacy problem. Advanced cryptographic methods at the protocol level, such as zero-knowledge proofs, promise much more, and other second-level solutions can also serve this purpose, but it is too early to say what the long-term solution will be.

Mixers have earned a bad reputation in the blockchain as cryptocurrency laundering services used by hackers to avoid punishment for cybercrimes, despite the supposedly noble intentions behind their creation. The government’s sanctioning of mixers like Tornado Cash is reasonable, as their benefits to friendly users are outweighed by their benefits to criminals who harm everyone.

Ozark: What the Executive Producer of the Netflix Drama Spinoff Said...

Pokemon VGC: A Guide to the Held Item