Home Crypto What altcoins are collected by whales on the weekend? Here’s The List! 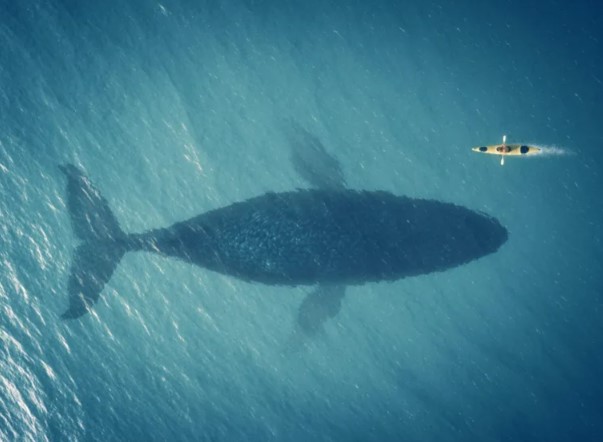 The whales, who are the biggest investors in terms of the number of coins they own, don’t stop at the weekend. Whales continue to buy, and over the past 24 hours, many altcoins have been found in wallets, mainly stablecoins. Here are the most bought and most sold whales.

Which altcoin projects are bought the most?

According to an analysis by WhaleStats, which provides a list of the most purchased coins by whales over the past 24 hours, the largest coin among major investors was Ethereum (ETH) at a price of $ 899 thousand. But there were stablecoins in the whole list. As we reported on Somagnews, stablecoins are cryptocurrencies based on an asset. In this case, cryptocurrencies backed by the US dollar became the focus of whales’ attention. Investors bought a $617,000 coin (USDC) and a $64,000 Tether (USDT). Other most purchased coins:

Which altcoins were traded the most?

Cryptokits are organizations that own a large number of coins of a certain cryptocurrency. As mentioned earlier, there is no “official” threshold for being considered a whale, but when it comes to BTC, the most commonly used figure is 1000 coins. For altcoins, this number is often much higher, since their market capitalization is significantly lower than that of Bitcoin.