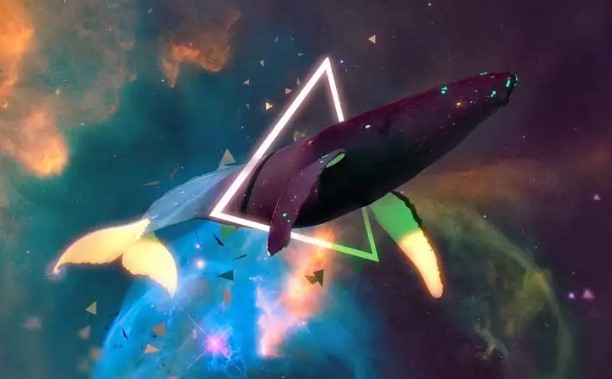 The cryptocurrency market is trying to hold on to the double-digit gains of Feb. 4 and most altcoin projects have been able to hold higher for now. Ethereum whales, on the other hand, are accumulating a 61.47% discounted token from the ATH level of a metaverse coin game. What happened over the weekend?

Whales are stocking up from this metaverse coin project

Over the weekend, Ethereum (ETH) whales piled on a popular game of metaverse coins. Axie Infinity (AXS) was the most traded token among the largest Ethereum whales in the 24-hour period last weekend, according to data provided by whale detective WhaleStats. WhaleStats also reveals that several large Ethereum whales have purchased AXS for millions of dollars. According to the on-chain tracker, the third-largest Ethereum whale has purchased 40,000 AXS in a single transaction, worth over $2.46 million. Other notable transactions were carried out by the 19th largest ETH whale:

Axie Infinity (AXS), one of the prominent metaevrse coin games of 2021, is a blockchain-based trading and war game. NFTs can be collected, cultivated, grown, battled and traded by stakeholder players. At the time of writing, the project’s native cryptocurrency AXS is down 10% to trade at $64.02. The 39th largest coin gained 20% compared to last week. According to analysts, the rise will occur with short-term pullbacks.

Altcoin Sherpa expects a pullback from $80 in AXS price

Crypto analyst Altcoin Sherpa, whose analysis we share as Somanews, predicted that the AXS price will continue to increase in his recent Twitter posts:

AXS: That seems pretty plausible. I believe it is around $80 and then it will retrace.

On the other hand, Ethereum scaling solution Polygon’s native cryptocurrency MATIC has dethroned AXS in whale popularity and is currently the most traded altcoin among the top thousand ETH whales, according to WhaleStats data.

Analyst: Bitcoin Will Be At These Levels In The Next 6...