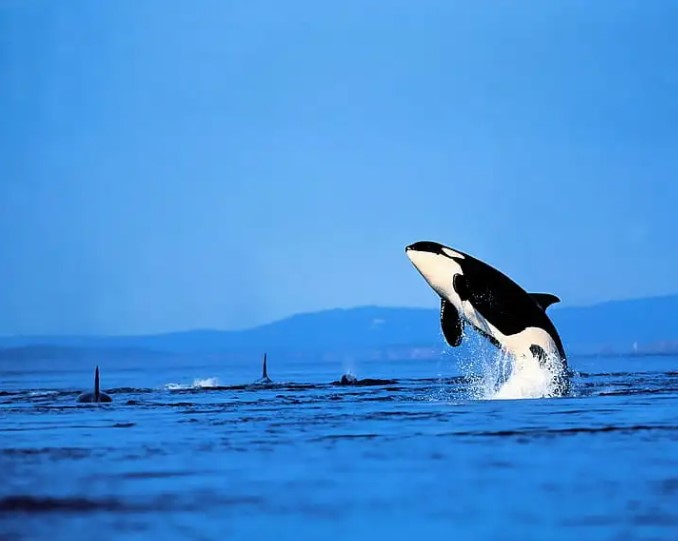 This week, Tron Blockchain founder Justin Sun announced that he will be handing over his powers in the altcoin project and launch initiatives to legitimize crypto in Latin American countries. The Tron Foundation, which monitors and shares TRX transactions on the Tron network, explains that it has detected a sudden increase in the number of TRX transactions. Could this be the investors cashing in on Justin Sun’s resignation as TRON CEO? Let’s take a look at the latest metrics for Tron (TRX), which surpasses the on-chain activities of 7 altcoins.

CoinMetrics data says that Tron (TRX) transactions surpass EOS, ETH, XRP, NEO, LTC, ADA and DASH transactions, representing increased high availability and high throughput. As Somanews reported, Justin Sun, who announced his resignation on December 17, stated that the three super nodes associated with him, “justinsuntron”, “BitTorrent” and “µTorrent”, had officially withdrawn from TRON representatives. Thus, the TRON community will now be led by 27 super representatives. Super agents play an important role in running the TRON community. They can vote on the network, create blocks, bundle transactions and get block and voting rewards. Therefore, it seems that the movement for new super representatives has started after Sun’s resignation.

According to WhaleStats data, 75,186,300 TRX worth $5,867,895 was transferred from Binance exchange to a mysterious wallet. The aforementioned rush to control one of the biggest blockchains is fueled by the resignation of Justin Sun, and TRX price is responding to these activities with an average drop (6.15%) from the market overall.