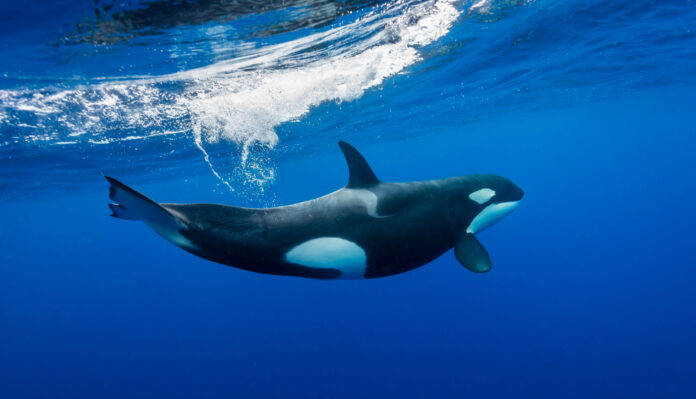 Whales mobilize massive amounts in Bitcoin and Ethereum. As it is known, yesterday Bitcoin dropped from $ 10 thousand to $ 8 thousand 600 very quickly. At the time of writing, BTC was trading at $ 9,532.

After this movement, whale movements started to be seen. According to Whale Alert, a large whale transferred $ 139.6 million worth of BTC between 2 anonymous wallets. In total, almost $ 350 million of BTC was carried.

BTC transfers made in recent hours are as follows:

What Happened in Ethereum?

Whales also caused movements in Ethereum during the cryptocurrency market. A large amount of Ethereum was sent to an anonymous wallet over Bithumb in the past hours.

In addition to the 2 major cryptocurrencies, whales moved in XRP. Ripple transferred 32 thousand 561 XRP to an unknown wallet the day before.

How to Use Secret Gateways in Fortnite Episode 2 Season 2