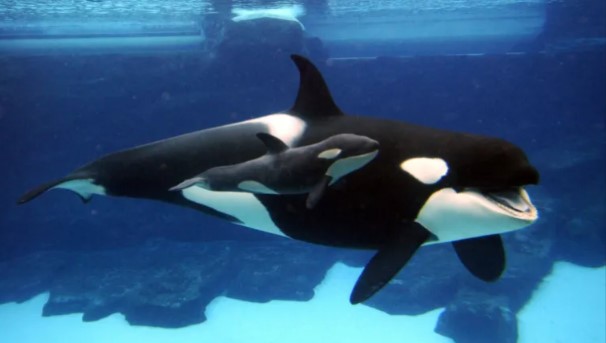 Bitcoin (BTC), the largest cryptocurrency by market capitalization, has fallen 5% to $38,488 in the last 24 hours. Meanwhile, the whales, who were among the richest in terms of the number of coins on hand, continued to buy from various altcoins. Here are the details… You can see the price of Bitcoin (BTC) and detailed market data here.

As we reported to Somagnews, BTC, which managed to rise above $40,668 yesterday, began to decline again last night. The cryptocurrency has dropped to $37,963, changing hands at a price of $38,488 at the time of writing. Meanwhile, Ethereum whales are not sitting idle and continue to add various altcoins to their portfolios. According to the data, whales have taken refuge in stablecoins the most in the last 24 hours.

According to Whale Stats, which analyzes the movements of whales and publishes a list, stablecoins are in the spotlight of whales. The 100 largest Ethereum whales have bought $1.9 million worth of coins (USDC) and $599,000 worth of Tether (USDT) in the last 24 hours. On the other hand, ETH was bought for $1.4 million. You can see the coins that investors have bought the most in the last 24 hours in the following list:

The Best-selling small altcoins and NFT

Although whales throw most of the above altcoins into their wallets, small cryptocurrencies also stand out in terms of market capitalization. According to the data, the small altcoins that whales have traded the most in the last 7 days are as follows:

Among the best—selling NFT, that is, non-interchangeable tokens, are “Nintendo”, “BBRC”, “VS”, “MuraFlower” and “pssssd”. However, Whale Stats claims that four of them were sent to multiple addresses, i.e. were spam; VS warns that NFT is a fake Victoria’s Secret token.