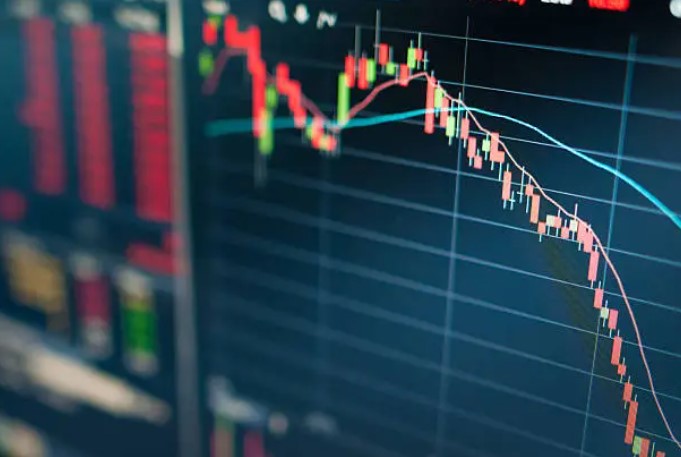 Shiba Inu, which has long amassed the largest whale share in the Ethereum network, is now experiencing a lack of liquidity due to lack of interest, according to the latest on-chain analysis. According to WhaleStats data, whales have started to turn to a number of cryptocurrencies such as FTT and USDT. Also, a possible selling pressure may cause the SHIB price to drop by 50%. Let’s take a look at the market analysis with the latest movements of altcoin whales.

As Kriptokoin.com have included in their analysis, the Shiba Inu has long been one of the most popular choices of whales on the Ethereum network. However, interest in the meme coin has been on the decline lately. Now, cryptocurrencies like FTX (FTT) and Tether (USDT) are increasing competition, according to WhaleStats data.

While the whales’ interest is not abrupt for the moment, some major wallets have drastically reduced their stake in SHIB, cutting their positions by millions. According to volume data, whales may be less likely to buy again due to lack of liquidity in SHIB markets…

Why are altcoin whales moving away from SHIB?

According to analysts, the main reason why whales have lowered their SHIB accumulation is that they have not shown any signs of recovery since the ATH level on October 28. Apart from Shiba, in addition to the negative market performance, liquidity and volatile price movements are suppressing viable investment options. SHIB volatility has returned to its pre-pump performance with an average of 3%, according to TradingView. Apart from the lack of interest in the meme coin, it means it may face direct selling pressure as it becomes less liquid. According to current wallet analysis, Shiba Inu whales could drop the SHIB price by 50% with a strong sell-off as the market lacks purchasing power.