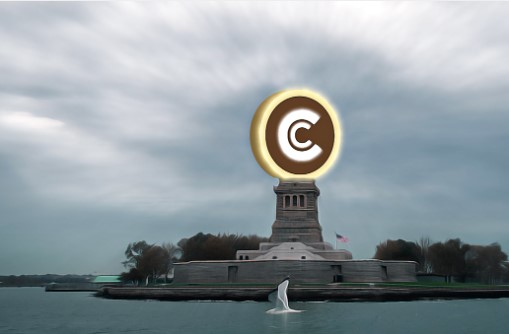 Wallets with large cryptocurrency investments are called whales, and they greatly affect the price. For this reason, observing the movements of whales can save you money. This altcoin, to which the BSC whales showed great interest, managed to enter the same list as Dogecoin. So, was this an important event? Here are all the details.

According to a recent WhaleStats post, Filecoin (FIL) has joined Dogecoin among the 10 most popular cryptocurrencies purchased in the last 24 hours. Filecoin, ranked 36th on CoinMarketCap, is included in this list along with Dogecoin, which became one of the most purchased cryptocurrencies on Monday after the news that Twitter is ready to accept an offer to buy and configure at a price of $54.2 per nshare.

Elon Musk managed to revive the cryptocurrency markets in less than 24 hours. Despite the popularity among BSC whales, FIL Coin fell by 1.3%. At the time of writing, it continues to find buyers at a price of $17.9.

Altcoins were bought by whales

According to the WhaleStats page, which tracks data on the 100 largest wallets on the BNB network, DOGE ranks fifth in the list of the largest whale crypto repositories. The 100 largest investors own Dogecoin worth $46,289,621, which is 4.62% of their portfolios. The top four places in the ranking are occupied by the WBTC, AVAX, TUSD and USDC stablecoins. MATIC, DOT and ADA are at the bottom of this list.

DOGE grew by more than 20% after news spread that Elon Musk had bought Twitter. Although there is a slight pullback at the moment, it is likely that Elon Musk will offer DOGE investors other earning opportunities in the future. Dogecoin (DOGE) has returned to its place among the top 10 cryptocurrencies with the latest rally.

At the time of writing, Dogecoin continues to find buyers at $0.148. There was a significant drop in price when bitcoin again fell to the bottom of $39,000.

They Experienced Huge Increases in 2021: These 6 Altcoins Can Mark...

A huge goal from DOGE lover Elon Musk: I will do...