Home Crypto Whales selling their SHIBS will get these 2 coins! 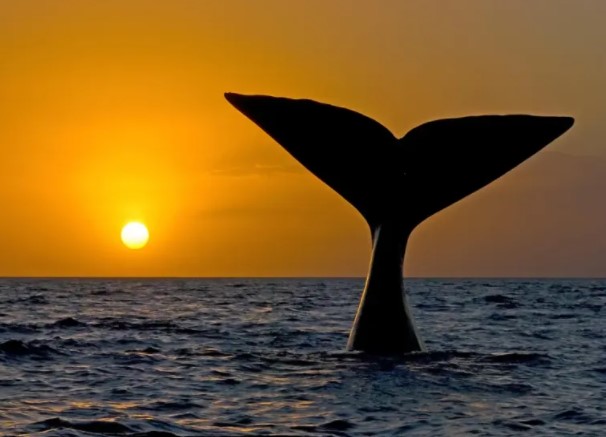 The leading whale watching platform reports that Ethereum (ETH) whales have accumulated an ETH competitor whose price has fallen over the past month. Meanwhile, it turns out that the top 100 Ethereum addresses sell Dogecoin (DOGE) and Shiba inu (SHIB). Here are the details…

According to WhaleStats, which provides data on whales on the web, Fantom (FTM) entered the top ten tokens purchased by 100 leading ETH wallets this week. At the time of writing, Phantom is trading at $1.34. The cryptocurrency, which ranks 43rd by market capitalization, has grown by more than 5.5% over the past week. According to WhaleStats, the top 100 ETH addresses also sell the popular memcoin and Dogecoin (DOGE) competitor Shiba Inu (SHIB).

SHIB has fallen by 4% compared to the price a month ago. Nevertheless, the cryptocurrency, which occupies the 15th place by market capitalization, has increased by more than 9 percent over the past week. At the time of writing, it is changing hands at a price of $0.00002466 and has increased by 1.1 percent in the last 24 hours.

What are Bitcoin Whales doing?

As for Bitcoin whales (BTC), cryptanalytic firm Santiment notes on Twitter that investors with big pockets have been accumulating BTC since the beginning of Russia’s invasion of Ukraine. Sentiment uses the following expressions in a Twitter post:

The number of bitcoin addresses containing between 1,000 and 10,000 BTC has increased by 8.3% since the Russian-Ukrainian war became official. 2203 addresses is the annual maximum. Both this level and the level from 100 to 1000 BTC have historically predicted price movements.

On the other hand, when BTC is removed from exchanges and moved to private wallets, there is significantly less supply available on the market, which means that increased demand can lead to higher prices. Bitcoin has been trading especially in a sideways range for the past few months as it seems to be stuck in a narrow trading range. As we reported on Somagnews, despite the sell-off when Russia began invading Ukraine, the cryptocurrency quickly recovered and re-entered its range. At the time of writing, it is changing hands at a price of $44,659.

Molyneux’s NFT Game Has Brought In Over 45 Million Euros And...