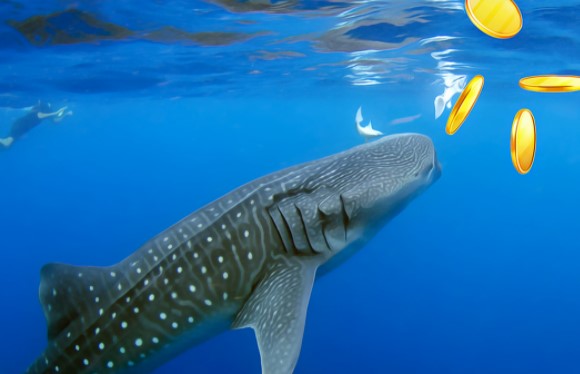 WhaleStats reports that a Binance Coin whale has processed a large Dogecoin (DOGE) transaction. In addition, 361 million DOGE transactions were carried out by other whales.

However, at this point, it should be noted that the biggest investment of the BNB whale is not Binance Coin. DODO accounts for more than 25% of the investor’s cryptocurrency investment, and the whale holds $366,885 worth of DODO. The total value of the wallet is over $788,000.

Dogecoin Whale Alert revealed that in the last 10 hours, a lot of DOGE has been moved. Thus, more than 361 million token transactions were processed by Dogecoin whales in more than a dozen transactions. In the largest transactions among them, 70 million DOGEs were moved out of 100 million.

Although the reason for these large transactions is not clearly known, analysts draw attention to the fact that they occur with increases in prices. With the recovery seen in the entire market in the last 24 hours, the price of DOGE, the first joke coin of the market, has increased visibly.

Did Ethereum (ETH) Break The Price Resistance? Will the Upgrades Continue?