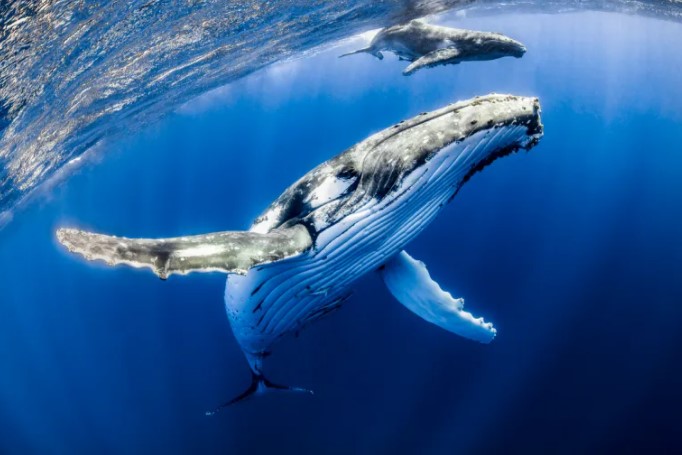 WhaleStats reports that an Ethereum whale has purchased 53 billion Shiba Inu (SHIB) worth $2,08890. According to the report, SHIB dominance in whale wallets increased by 8%, reaching 2.632 billion SHIB. In this article, we examine the impact of altcoin whales on Shiba.

Whales set their eyes on the altcoin project on these dates

According to CoinMarketCap data, although Shiba’s last 24-hour gain has been hovering around 4.5%, the popular meme token took advantage of the negative sentiment in the pre-holiday markets, pushing this rate up to 7. The latest WhaleStats data also shows that whale savings have been on the rise since Dec. SHIB continues to hold the top spot as the largest token position by dollar value.

According to the chart below, whales increased their average SHIB balance by 8% and the top 100 Shiba Inu owners added SHIB to their portfolios. SHIB’s net flow also showed an incredible 629% increase, showing healthy metrics.

The meme token found buyers at $0.00002820 on Dec. 20 and recorded its local high of $0.00004000 today before a pullback. Despite this, SHIB is trading 55.3% below its ATH. According to network metrics, Shiba is growing by welcoming more than 85,293 new users after hitting one million a little over a month ago, bringing the number of existing wallets to 1,085,293. The increased number of users may not have an immediate impact on the SHIB price, but creating more wallets is a key catalyst for fundamental growth, according to analysts.

According to data from CoinMarketCap, the Shiba Inu ranks 13th with a market capitalization of $22.55 billion.

NFT and Metaverse Predictions from Analyst: This Will Make It to...