Home Crypto Whales Are Secretly Buying From This Altcoin! “Can See These Peaks” 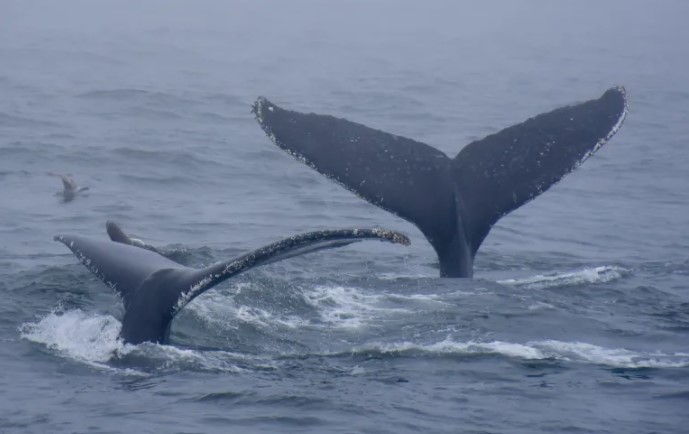 XRP, one of the popular altcoin projects, is trading stably above $ 0.80. Santiment data shows that whales do not sit idle and accumulate XRP.

XRP price is on par with the rest of the cryptocurrency market, having neither underperformed nor outperformed its peers since the December 5 flash crash. However, a recent Tweet by Santiment announced that whales have accumulated massive amounts of XRP throughout 2021, especially in the last three months. Santiment reports that XRP price addresses holding one million to ten million XRP have increased their holdings by 6 percent in the past six months. This may indicate that major investors are bullish on XRP despite the dispute between the US Securities and Exchange Commission (SEC) and Ripple.

🐳 #XRPNetwork is currently sitting at about $0.81, but smart money whale millionaires have kept up their one-year trend of accumulating more supply. Addresses with 1M to 10M $XRP hold 3.31B, including a 6% increase to their holdings in the past 3 months. https://t.co/fgP6nxM5TL pic.twitter.com/AnOV33Eo1d

From a technical analysis perspective, XRP price has an ideal bullish entry developing on the $0.02/3 reversal Point and Figure chart, according to analyst Jonathan Morgan. The entry point put forward by the analyst is based on a model known as the Pole Model in Point and Figure analysis. The entry is opposite the current Os column. However, this input requires active observation as the end of column O is unknown.

The hypothetical long entry is at the level of a stop order of $0.84. The profit target here is $1.50. This risk/reward setup represents a 6.6:1 reward. According to Morgan, there is no override condition in this Point and Shape pattern. Further reduction in price could turn it into a model with the same entry criteria as the Pole Model.