Home Crypto Whales are running to SHIB and these two altcoins when prices are... 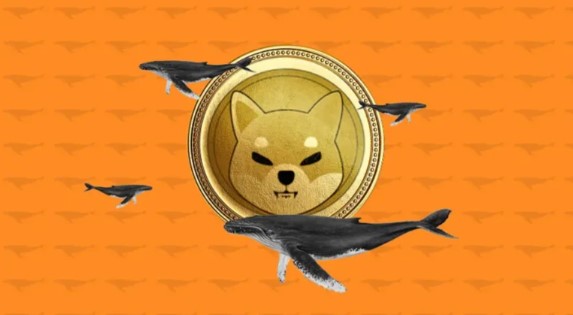 According to WhaleStats, as the price of the second largest meme coin, the shiba inu (SHIB), has plummeted, some whales are rising at the lowest prices in order to sell them at a high profit later.

The whale named “Bombur” now has more than $23 million in Shiba Inu’s wallet. “BlueWhale0073” has sold or moved its existing SHIB to another wallet.

A new report provided by WhaleStats shows that the largest Ethereum whales have once again put the shiba inu in first place for the token in dollar terms. After a brief lag at the beginning of the day, the second largest dog coin has now surpassed the FTX token (FTT). In addition, in May, the number of wallets containing Shiba increased by more than 7000.

Having failed to maintain critical support, shiba inu is on the way to establishing a new local minimum, as we showed in the Somagnews analysis. The next key support is at $0.000017, and Shiba, having reached it, can find temporary relief as soon as it reaches the support level. At the time of writing, Shiba is trading at $0.00001758, which is 5% higher over the past 24 hours.

Another SEC Denial: What Will Happen to These ETFs?

2 Billionaires Betting On Bitcoin And These Altcoins!