Home Crypto Whales Are On The Hunt: Here Are 20 Altcoins Bought and Sold! 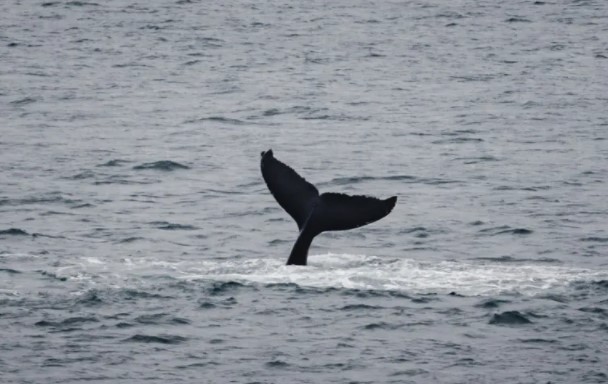 Over the past 24 hours, as the cryptocurrency market has continued to fluctuate, various altcoin projects have remained a favorite of whales.

Whales bought the most from these 10 altcoin projects

According to Whale Stats data, whales, the largest cryptocurrency investors by amount, bought Ethereum (ETH) with an average of $ 55,520. After Ethereum (ETH), USD Coin (USDC) comes with an average of $11.808. In third place comes Tether (UDST) at $10,896. USDC and USDT are known as USD-pegged stablecoins, meaning they are priced at $1. On the other hand, a meme coin, Kishu Inu (KISHU), also seems to be on the whales’ radar. Kishu Inu (KISHU) is a dog-based meme cryptocurrency that has chosen the ‘Kishu’ dog breed as its brand’s mascot. The creators of KISHU do not hide that they are inspired by Dogecoin (DOGE), which was launched in 2013 and has since gained worldwide success and popularity. The whales seem to have bought $5,290 from KISHU. On the other hand, it seems that a purchase of $ 3.006 was made from Binance USD (BUSD). The entire list is as follows:

Ethereum is one of the top-selling coins by whales, just like the ones that are bought. According to the data, whales sold from the leading altcoin with an average selling price of $61,886. On the other hand, a sale of $ 24,493 was made in USDC. Likewise, $20,648 was sold in USDT. The entire list is as follows:

Goldman Sachs CEO Emphasizes Blockchain: “Bitcoin Is Not The Key To...

The War Between Two Joke Coins Continues! Who Will Be The...