Home Crypto Whales are moving in this altcoin! 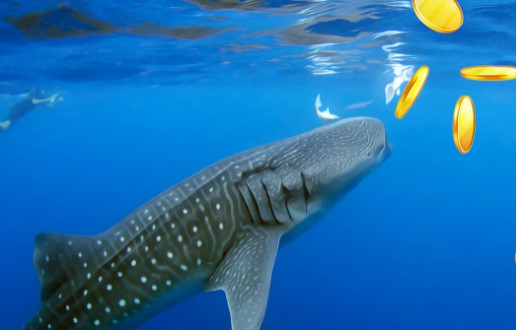 Large investors in the markets are called whales. The concentration of whales in certain altcoins directly affects their price. For this reason, investors closely monitor the movements of whales in the cryptocurrency markets and, accordingly, take positions. Today we will discuss altcoin, which whales are showing great interest in.

Wallets with assets from 10,000 to 1 million LTC are called whales. Daily transactions involving the richest Litecoin (LTC) addresses have soared to the highest level since December 2021. On April 5, the network analytical platform Santiment discovered a total of 3,458 LTC transactions worth more than $100,000, calling it “an indicator of medium-term changes in the direction of the price.”

Meanwhile, on April 6, the Litecoin price continued its correction, dropping by 13% compared to the recent high of $135 on March 30.

At the time of writing, LTC finds buyers at a price of $ 116. The Santiment chart says little about whether Litecoin whales are buying, selling, or simply transferring their LTC assets to other addresses. However, it showed that spikes in daily whale transactions preceded the price drop in the Litecoin market this year, which increases the likelihood of a drop in the LTC price in the coming weeks. So for me, its activity is increasing again, and LTC may fall again.

Over the past ten days, Litecoin has started selling after testing its 20-week exponential moving average (20-week EMA; green wave) twice around $133. To date, the LTC price has dropped by about 7.5%, falling below $120.

In addition, the monthly change in the position of long-term Litecoin investors shows the accumulation of LTC (green) during the price drop in 2021, confirming that investors are currently anticipating future price increases. 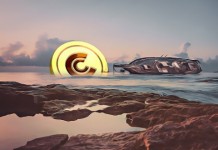 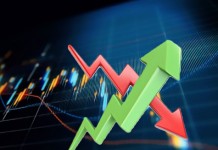 US Businessperson Points to March 2020: Which Way Does the Technical Outlook Point for Bitcoin? 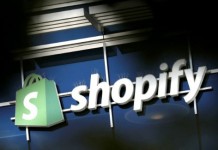 ‘Shopify’ Move from Popular Cryptocurrency Exchange! Here are the details