Home Crypto Whales Are Filling Their Catch With These Altcoins In The Fall! 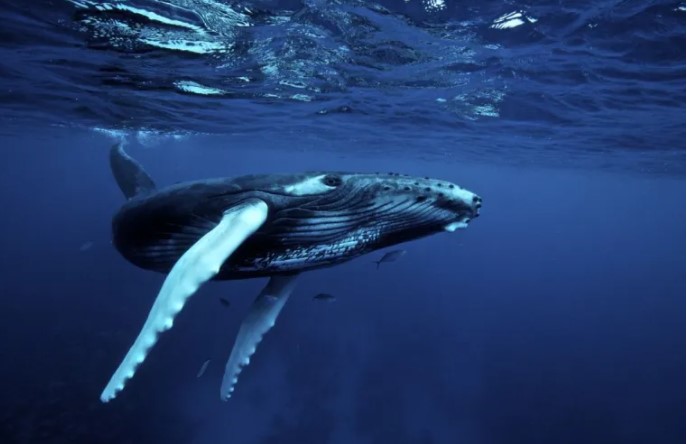 Recovery efforts continue in the cryptocurrency market. The total market capitalization, which decreased to $ 1.6 trillion, took its first step upwards with the strong purchases of January 25 and 26. On the other hand, altcoin whales continue to accumulate. In this article, let’s take a look at Santiment and WhaleStats data and analyze whale behavior in the process.

According to market data provided by Santiment, Ethereum whales decided to buy the drop by grabbing around $500 million worth of ETH as the number of Ethereum addresses holding more than 10,000 coins reached ATH. A chart tracking the number of major Ethereum addresses is facing a strong rise as the ETH price has dropped almost 30% over the past few weeks due to the correction in both the financial and cryptocurrency markets. The increase visible on the chart was the strongest since November, when Ethereum’s price surged to $4,820 to $5,000, according to Santiment. After the whale accumulation, individual investors joined the rally and started to buy many cryptocurrencies. As the same data shows for addresses with multiple ETH, the number of small wallets has already reached 1.4 million.

WhaleStats data, which examines the 1,000 largest Ethereum wallets, reveals yet another stash of altcoins. In recent news, the firm reported that Shiba Inu capital in whale wallets has increased by $100 million in the last 24 hours. At the time of writing, whales own $1.2 billion Shiba Inu, while FTT Token ranks first as the largest hold on the Ethereum network.

The Madness! This Is What They Have Paid For A Virtual...

Legendary Analyst with His Predictions: These 5 Altcoins Will Increase Exponentially!