Home Crypto Whales Are Collecting These Altcoins In The Bloodbath! 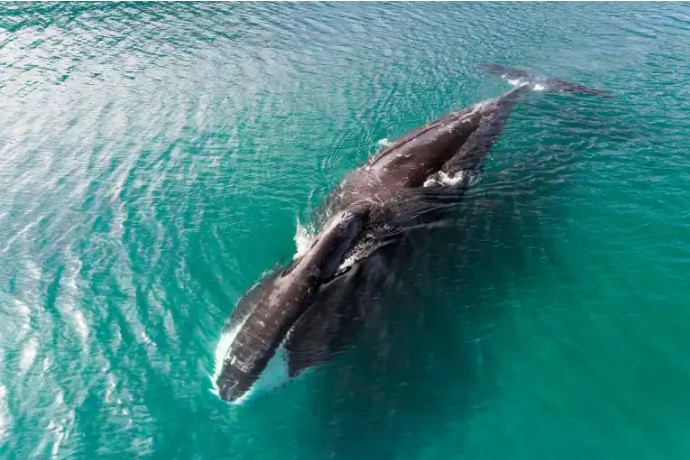 As one of the strongest corrections in the altcoin market takes place, whales continue to grow their wallets with Shiba Inu (SHIB) and Ethereum (ETH). This news is very positive for the meme token as the Shiba Inu was experiencing a recovery rally over the weekend and then paused as financial markets opened on Monday. Ethereum, on the other hand, has reached a record level in whale accumulation. As Kriptokoin.com, we transfer WhaleStats and Santiment data.

The purchase of the whales may have aimed to both buy the market drop and support the market recovery rally. However, the TradingView chart shows that large buys fail to keep SHIB from following the main trend of the market. The meme token soared almost 16% over the weekend, then quickly slumped below $0.00002, hitting a value it hadn’t seen since early October 2021.

The Shiba Inu “trying” to reclaim the top spot as the largest token position among Ethereum whales, while the cryptocurrency of the FTX exchange was overtaken by FTT with $1.3 billion. After the recent market plunge, the value of Shiba Inu assets has dropped significantly and is currently valued at $1.1 billion; This is the lowest point since October’s 1,000% run, when whales held about $1.2 billion worth of tokens.

A new record has now been reached in whale accumulation

The Santiment on-chain analytical agency reported that the largest over-the-counter whales continue to accumulate Ethereum as the price remains at just under $2,270. According to the firm’s data, the largest over-the-counter wallets are buying ETH from the “weak hands” and have accumulated 26.22 million ETH so far in the current price drop, according to the firm’s data. The Santiment tweet also indicates that non-exchange wallets continue to dwarf wallets based on centralized crypto exchanges. According to the data, it currently holds the lowest amount of Ethereum since August 2015; 3.52 million tokens. This is worth $59,506,957,092 at the current price of $2,221.