Home Crypto Whales Are Collecting From This Altcoin As The Market Crashes! 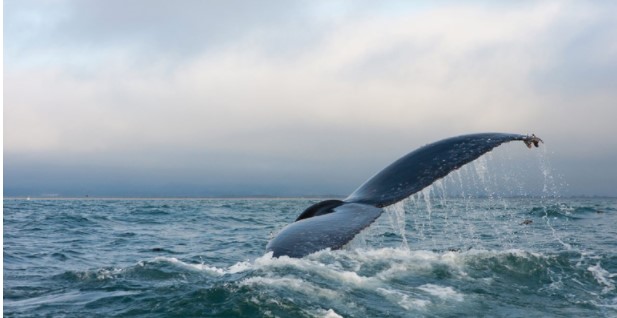 XRP, the cryptocurrency of the Ripple company, which is sued with the SEC, continues to be collected by altcoin whales with great hope despite the decline.

Altcoin whales continue to accumulate from the bottom price

Many investors are joining the spree of buying Ripple (XRP) to take advantage of the recent market drop. Data provided by Santiment during the day reveals that a total of 336 addresses hold more than 10 million XRP, which is considered the highest accumulation in the previous five years. A total of 897 million XRP has been accumulated since December 2021. Santiment mentions the following in his post:

Top whales are now accumulating the second largest amount of XRP in the past five years. There are currently 336 XRP addresses with balances of $10 million or more in XRP.

Since December last year, over 10 million XRP addresses have accumulated 897 million XRP. This is slightly less than the November-December 2020 period, when whales accumulated 1.29 billion XRP. The strongest XRP price recovery against BTC occurred three months after accumulation (November-December 2020). With the majority of addresses thought to be controlled by cryptocurrency exchanges, the demand for the sixth largest cryptocurrency appears to be an important step forward. To recall, XRP, which reached its ATH price of $3.4 in 2018, has since lost 79.78%. The Securities and Exchange Commission (SEC) has filed a complaint against the Ripple company alleging violations related to the sale of XRP that triggered the crash.

Several US-based exchanges have removed the XRP token from their listings as a result of the major lawsuit, fearing that failure to take strict action against the cryptocurrency could result in fines. Surprisingly, the XRPArmy community has steadfastly stayed behind the cryptocurrency and continued to accumulate on the dips. As analysts predict a significant rise in the price of XRP, most investors continue to buy in hopes that the price will skyrocket once the SEC lawsuit is settled.

As we have covered in the news of Kriptokoin.com, the work has accelerated for the SEC and Ripple case to be resolved. Recent events, including Judge Analisa Torres’ request to open critical documents proving that XRP is not a security, have prompted supporters to stick with Ripple. According to attorney Jeremy Hogan, the case, like its predecessors, will likely result in a settlement.

Today, Whales Buy Most From These 10 Altcoins!