Home Crypto Whales Are Busy Stocking This Altcoin! “It can fly” 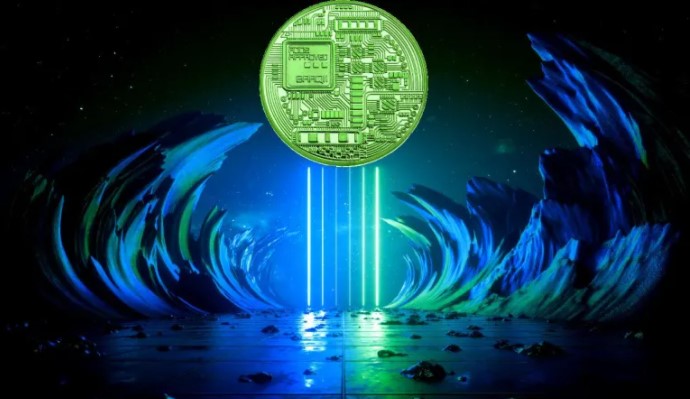 Ethereum-based oracle platform Chainlink (LINK) surpasses $23, which it has been trading under since October. In the latest tweet by Santiment, he says that the altcoin project, which is in the 19th place, has achieved this due to the negative opinion. Let’s take a look at the company’s latest analysis and on-chain metrics.

Altcoin has been at the center of “negative sentiment” since October

Santiment said that LINK has passed $23, which is due to negative investor sentiment. The on-chain analytics firm says that the negative outlook since October has set the stage for a FUD, and if the FUD around the altcoin project is fueled further, the LINK price may continue to rise. According to the Santiment data below, Chainlink is kicking out its negative emotions.

As for the annual performance of the altcoin project, LINK hit ATH in May, when Bitcoin soared above $63,000. In the process, Elon Musk announced that Tesla has suspended payments with Bitcoin. On LINK, it has since dropped to the ATH level at $52.88 on May 10. It bottomed out at $13.78 on July 20, and after that, the highest LINK was able to reach was $34 on September 6 and November 11.

According to WhaleStats data, which we quoted as Somanews, the 128th largest Ethereum whale bought 45,999 LINK for $1,034,075. At this value, LINK takes the third largest share of the whale’s wallet. The giant wallet also includes the following altcoin projects:

NCIS: Confirmed 2 characters that will return before the end of...