Home Crypto Whales Are Accumulating A Surprising Amount Of These 5 Altcoins! 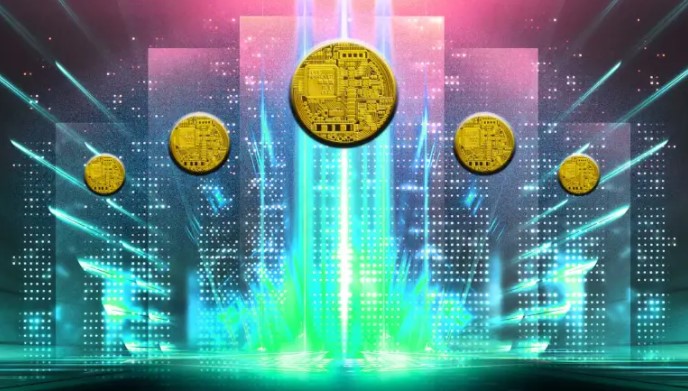 Data provided by whale detective WhaleStats shows that the huge Ethereum whale named “Jiraiya” bought $1 billion worth of Shiba Inu (SHIB) during the day. Cardano (ADA) is on the verge of reaching three million wallets, while Chalink (LINK), UniSwap (UNI), and 2 altcoin whales are growing their share in wallets.

SHIB is back in the top 10 most bought list

On the other hand, WhaleStats reports that the SHIB token has returned to its list of top 10 tokens bought by the 1,000 largest Ethereum whales.

Currently, SHIB is ranked 7th on this list and MATIC is ranked 8th. LINK, on ​​the other hand, is the most traded token among the top 1000 ETH whales. FTT is the largest token by dollar value and UNI is the most popular altcoin project. In addition, SHIB ranks third (after ETH and FTT) in the top 10 cryptocurrencies held by ETH whales.

The latest data provided by Santiment shows that the number of Cardano addresses with balances between 10,000 and 1,000,000 ADA has increased by 15,000 since mid-December 2021. This increase means 3,900 new wallets joining the network. Cardano is thus on the verge of breaking the three million mark, while the number of ADA wallets is on the verge of recording important milestones.

Interest in this altcoin is growing after the Binance listing!