Home Crypto Whales and Investors are rushing to Cardano! “Price Can Jump” 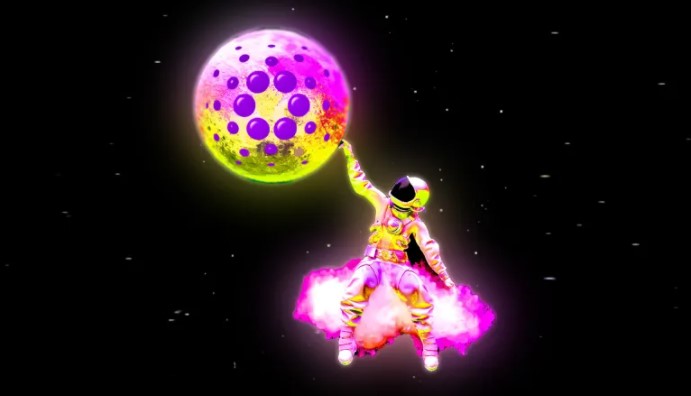 Cardano has been under significant buying pressure lately. Cardano could be tied to a bullish trend as the data shows a significant increase in interest from the market. Cardano seems to have found a strong foothold at $1. Analysts are of the opinion that if the buying pressure continues, ADA could rise to $1.60.

Investors seem to be accumulating ADA at a low price. On-chain data shows that buying pressure is at an all-time high, according to analyst F. Insane, while Cardano has established a solid support level that could prevent further losses. Cardano seems to be gathering upward pressure for a breakout. ADA has fallen sharply since reaching its ATH of $3.16 on September 2, 2021. The smart contract blockchain has seen its market cap drop nearly 71% due to the significant increase in profit taking. However, marginal investors now seem to be taking advantage of the drop to hoard discounted tokens.

On-chain data from Santiment shows that addresses holding between 10,000 and 1 million ADA have increased by 15,000 since December 15, 2021. Nearly 3,900 major wallets have been created since then, indicating increased interest among retail investors. The significant increase in buy orders helped Cardano build a stable wall of support. IntoTheBlock’s IOMAP model shows that more than 340,000 addresses previously received 7.65 billion ADA at a price of around $1. According to the analyst, the demand zone could have the power to absorb any spikes in selling pressure and allow prices to rally to $1.20 or even $1.60. While the rates seem to be supporting the bulls, any significant move is based on the $1 support level. A decisive daily close below this barrier could create panic in the market, encouraging traders to downsize their positions.

Main Development: Big news for these 11 altcoins from CME!