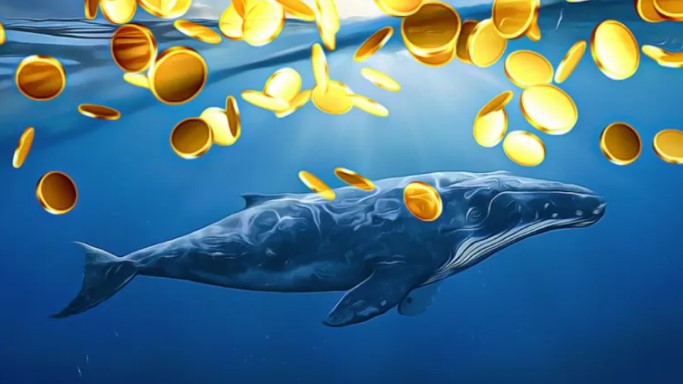 In the past twenty hours, several top digital exchanges and anonymous crypto addresses have transferred a staggering 1.686 billion XRP tokens, according to data shared by Whale Alert and Ripple (XRP) analytics service Bithomp. Also, eight major transfers of Shiba Inu (SHIB) took place as whales moved altcoin projects from one wallet to another and from crypto exchanges to their digital addresses.

Over a billion altcoins have been displaced

Whale Alert announced twenty-two XRP transfers carrying a total of 1.68 billion tokens from various digital exchanges. Some of these XRP stacks were carried by anonymous digital wallets, according to Bithomp. Some of the transfers amount to over 100 million and 225 million XRP. One of them was made by Bithumb, Korea’s largest exchange (103,000,000,000 XRP, equivalent to $100,014,220).

A transfer carrying the same amount of crypto (225,110,160 XRP) was also made by an anonymous wallet to the Binance exchange. Binance then shifted 225,117,280 XRP to another anonymous wallet, but the Bithomp service revealed that this was an internal crypto move by the CZ-run exchange. Other XRP transfers were made by the FTX exchange, Bitfinex, again Binance (which acts as both sender and receiver), Bitstamp, Coinone, and Bittrex. Several transactions worth 60 million, 79 million and 95 million XRP were made between anonymous wallets. Overall, $1,479 billion worth of XRP has been tied in the last twenty hours.

There Is Movement In Altcoins: ETH and MANA Increases Attract Attention