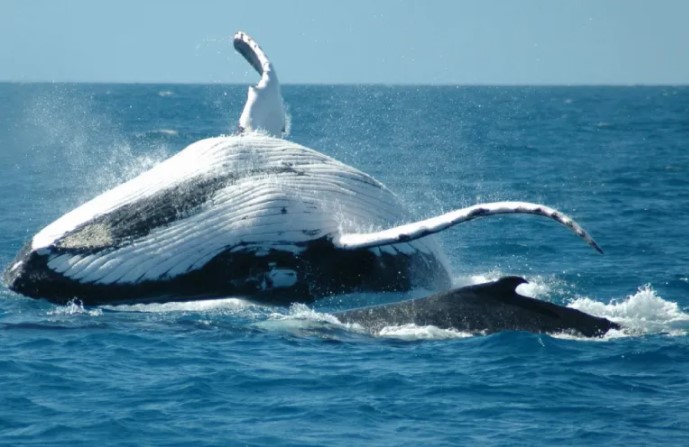 In the past hours, huge whale transactions have been spotted on Twitter by whale watchers “Bitcoin Block Bot” and “Whale Alert”. It has even been claimed that 50 million Ripple (XRP) transferred to the Binance exchange was made by CEO Changpeng Zhao (CZ).

Bitcoin Block Bot from Twitter, which shares large Bitcoin transfers, recently detected seven large BTC transactions in a row. Spotted by the Twitter bot, these large crypto transfers carried a total of 45,596 Bitcoins worth a staggering $1,699,331,002. Mainly these transactions amounted to just over 2,000; It was completed in two mails, 5,000 and 6,000 BTC. However, the two appear to have moved 15,032 and 10,156 BTC, worth $560 million and $378 million, respectively:

Another whale transfer is the anonymous whale sending 50 million XRP to Binance by Whale Alert. However, almost the same amount of XRP was sent to another “unknown” crypto wallet. The total fiat equivalent of the transferred crypto amount is $29,300,201. Whale Alert did not tag the sender’s address by any network or user and claimed that the sender was anonymous. Some on Twitter assumed it was a whale sending its XRP to sell on the platform operated by Changpeng Zhao (CZ).

However, a detailed look at the data provided by the XRP trading platform Bithomp shows that the transfer was made between the two wallets of the Binance exchange. Simultaneously with the execution of the XRP transaction to Binance, 50 million XRP was left from Binance and shifted to a wallet that Whale Alert again marked as anonymous. Still, the details provided by the aforementioned XRP data service show that $29.3 million in XRP equivalent was sent to one of the wallets belonging to the Huobi exchange.

This Ranking Could Change Your Perspective on Cryptos