Home Crypto Whale Announces Its New Prey: Watch Out For These Metaverse Coins! 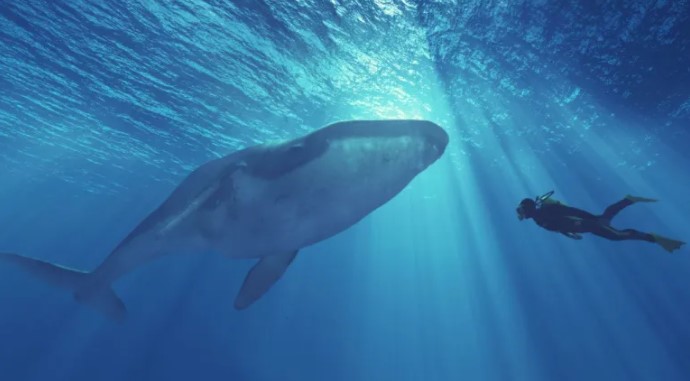 A cryptocurrency whale has started a $14.1 million altcoin and metaverse buying spree. The transactions were reported by WhaleStats, which monitors the developments on the Blockchain. As Kriptokoin.com, we share the details…

The Ethereum whale has its eyes on these metaverse coin projects!

Blockchain-transaction tracker WhaleStats reveals that an Ethereum whale named Light bought 642,999 Decentraland (MANA) for $1,845,409. Decentraland, which changed hands at $2.74 at the time of writing, is a metaverse project running on Ethereum. Light wallet, the third richest whale, also made two purchases for the SAND token of one of the popular metaverses, The Sandbox. In the first, he bought 426,000 SAND for $2,044,800, while in the second, he collected 1,703,978 tokens for a hefty sum of $8,179,094. At the time of writing, The Sandbox is trading at $4.19.

Whale wallet was also uploaded to Covalent (CQT) and purchased 3,090,000 tokens for $2,039,319. Covalent offers a suite of applications that allow developers to pull data from different blockchains. CQT is currently worth $0.59.

Light continues on a shopping spree that started last week with Gala (GALA), which raised over $1.1 million. At the same time, the wallet spent more than $2.45 million on 399,999 OMG tokens. Whale wallet also paid $25,170,000 for one million LINK, the native token of the decentralized oracle network Chainlink. But Light’s biggest catch was 2,000 Wrapped Bitcoins (WBTC), which at the time equated to $86.4 million. Currently, the total value of the Light wallet exceeds $4.3 billion.