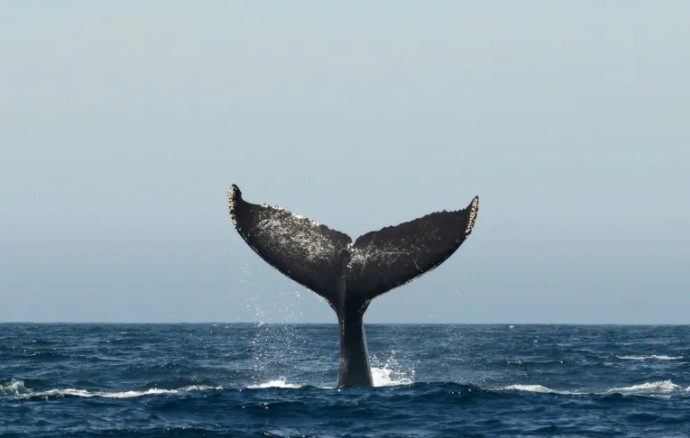 On January 3, several huge altcoin whales moved 90 million Dogecoins worth $15,562,406, according to data shared by whale detective DogeWhaleAlert Twitter account. Also, a whale, again from the Ethereum network, moved large amounts of Polygon (MATIC) and Binance Coin (BNB) to an anonymous wallet. Details are on Kriptokoin.com.

The largest cryptocurrency wallets processed 14 transactions carrying more than $15.5 million in Dogecoins, according to DogeWhaleAlert data. The largest transaction totaled $2,684,336 with 15,499,637 DOGE. The amount of Dogecoin carried by other transfers here varies between 1 and 5 million Dogecoins.

Data provided by whale detectives WhaleStats and Whale Alert shows that in the past day, large amounts of MATIC tokens have been carried by two whales.

One of them was identified by WhaleStats, and the fourth largest Ethereum whale “Light” bought 1,337K MATIC worth $3,315,760.

The other transfer was from Binance exchange to an anonymous crypto wallet. In this transaction, 2,614,308 MATICs worth $6,738,727 were sent.

Famous Exchange Warns: This Altcoin’s Trend of Selling Pressure Could Be...