Home Crypto Whale Alert: Millions of Dollars of Bitcoin Have Been Dumped Into Giant... 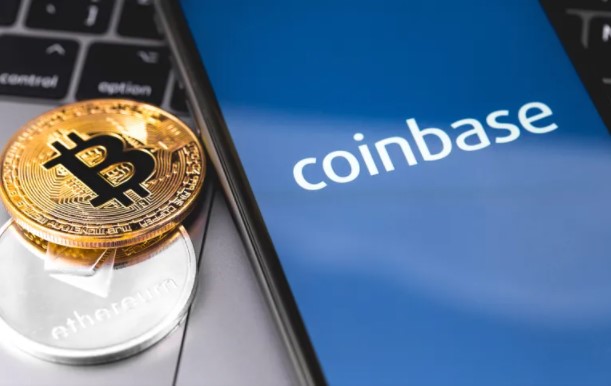 An anonymous cryptocurrency wallet sent $43,718,860 worth of Bitcoin (BTC) to the Coinbase exchange. One can guess that the transfer, which took place at noon, was made to provide liquidity to the exchange or to buy from other altcoins. Let’s look at what the transfer means and the latest situation in Bitcoin price.

What does massive Bitcoin transfer mean?

When whales transfer Bitcoin (BTC) to an exchange, they often seek liquidity. The investor is unlikely to hold their cryptocurrency on Coinbase because the security risks of storing large amounts of cryptocurrency on an exchange are higher than storing those assets in a hardware wallet. It can be speculated that this Bitcoin whale plans to either sell Bitcoin or exchange it for other cryptocurrencies.

After hitting the previous record at the end of December, stablecoin reserves slumped in early 2022 as BTC/USD and altcoin markets jointly slumped to multi-month lows. However, the trend has changed in recent weeks, with users of the exchange sending more coins to their accounts as of February 9 than at any other time in history. As a result, the amount of liquid cash available for possible cryptocurrency distribution from exchanges has never been higher.

CryptoQuant data examines 43 retail and derivatives trading platforms in total. Even though the Bitcoin spot price has gained about 50% since the third week of January, the pattern in BTC reserves across 21 exchanges the firm is tracking is one of constant pullbacks. As of February, the amount of Bitcoin on exchanges reached 2.361 million Bitcoin as of February 9. Popular on-chan analyst Willy Woo argues that while demand for BTC continues with recent gains, the current fair market value of Bitcoin is $50,000. Woo shows that while the “Supply Shock Valuation” metric fell in January, it remained above spot price fluctuations despite previous victories:

Analyst with Million Subscribers: This Altcoin Can 3x!