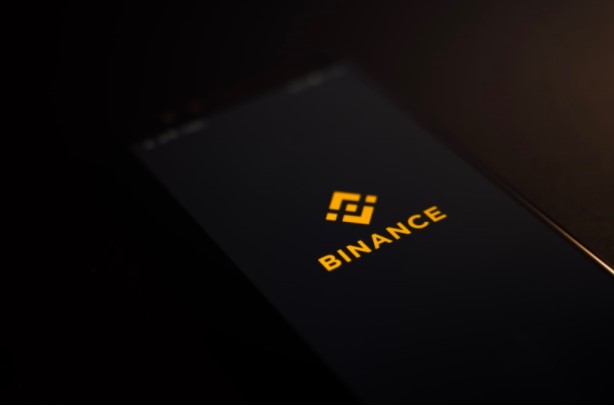 The latest data provided by whale detectives reports that a cryptocurrency wallet holding $52,083,659 worth of Ethereum (ETH) transferred all its funds to the Binance exchange in the past hours. As Somagnews reported, in the prominent whale transfers of February 1, Bitcoin (BTC) worth $ 33,668,820 was transferred to Binance from the Coinbase exchange. Let’s evaluate what the transactions mean for altcoin…

Why is massive altcoin transfer important?

When whales transfer Ethereum to an exchange, it usually means they are looking for liquidity. Since the security risks of holding large amounts of cryptocurrencies on an exchange are higher than holding them in a hardware wallet, it is unlikely that the investor plans to hold their crypto on Binance. As a result, it can be expected that this Bitcoin whale plans to either sell Ethereum or exchange it for other altcoins.

Ethereum co-founder Vitalik Buterin confirmed in a recent interview that he helped Dogecoin transition to PoS. According to Buterin, almost every major cryptocurrency now has plans to migrate to PoS. Additionally, Buterin advises the Dogecoin Foundation with Jared Birchall, who represents the legal and financial interests of Dogecoin inventor Billy Markus and Tesla CEO Elon Musk. The blockchain genius, who hopes that Dogecoin will transition to the PoS consensus method as soon as possible with the help of Ethereum technology, also proposes an ETH-DOGE bridge for Dogecoin, which he believes will speed up transactions.

Ripple Prophet Is Ambitious In This Altcoin: It Can Do 10x!