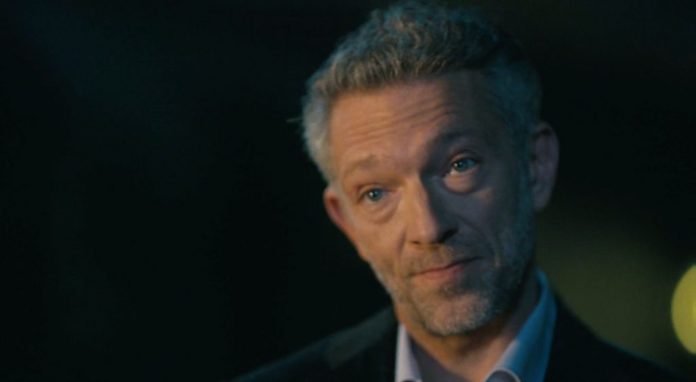 At the end of the last episode of “Westworld”, HBO released a preview of episode four of the third season titled “The Mother of Exiles” suggesting the return of one of the main characters in past seasons.

The first three episodes took place without the mention or appearance of Ed Harris’ character, The Man in Black, who now appears in the trailer for the next episode.

The Man in Black, was one of the main characters in the past seasons. The new preview of “The Mother of Exiles” shows Maeve Millay (Thandie Newton) talking to the character: “You still don’t even understand who you are.”

It was recently released that “Westworld” was confirmed for a fourth season, before the third was aired. It is expected to air in 2021, although the exact date remains uncertain.

BIGBANG’s Daesung celebrates his birthday with the love of vip

Why did Beth Harmon finish her only past?