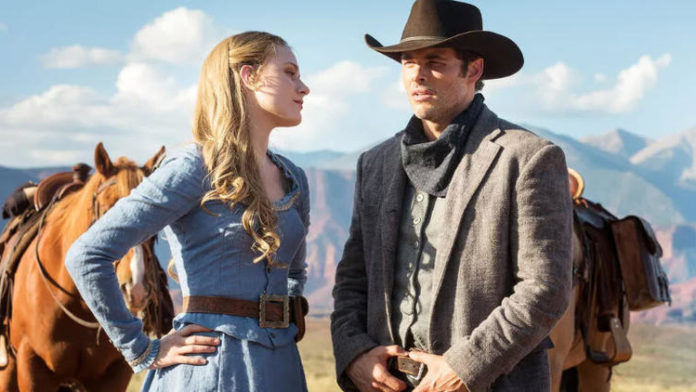 The fictional Incite company in the Westworld series really has a website. Trailers of the new season of the series on Incite Inc’s website were revealed by fans.

The official trailer of the third season of Westworld was released recently. The published trailer shows that the series came with a very strong season. A new piece of information shared on Reddit excited fans of the series.

A website was created for Incite Inc, one of the important elements of Westworld. Fans of the series, who searched the website of the fictional company, released new trailers of the third season.

A Reddit user noticed that when he used a VPN to watch the trailer of the series on Incite Inc’s website, he came across different trailers. The third season trailer of Westworld, which was released recently, drew attention to Dolores, which inspired the rebellion of robots. The new trailers that are emerging now draw more attention to the relationship between Dolores and Caleb.

The highly anticipated third season of Westworld will begin on March 15. The new trailers that appeared after the official trailer further increased the excitement of the fans of the series for the new season.