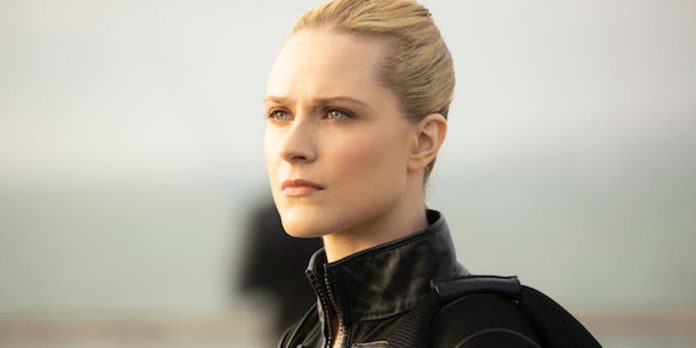 Westworld, one of the most popular series of recent years, is coming back to the screen very soon with the third season. Producer channel HBO has officially announced the premiere of the new season today. Westworld’s third season, March 15 (TSI 16 March 05.00) will begin.

HBO also released a short video about the new season.

The video gives some information about the history of the Westworld world. At the beginning of the video are the events of today such as Hong Kong protests and Donald Trump’s dismissal. Then we see the words “economic collapse in Indonesia”, “thermonuclear disaster in Paris”, “civil war in Russia” and “a critical event” in 2058.

Westworld’s new season will have a very different structure than the first two seasons. In the previous trailers, we saw that the series would leave the theme parks in a big sense and that the events would take place in the outside world. Westworld fans are excited about the new season.

In the third season, Aaron Paul, the famous actor of Breaking Bad, will join the world of Westworld. Evan Rachel Wood (Dolores), Ed Harris (Man in Black) and Jeffrey Wright (Bernard) are returning.

Westworld is prepared by Jonathan Nolan and Lisa Joy.