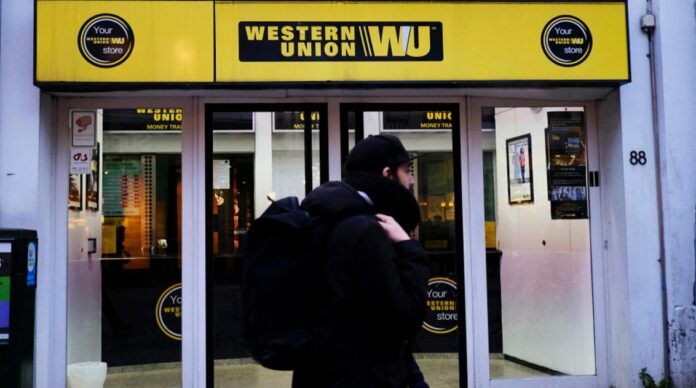 Money transfer company Western Union has offered to purchase MoneyGram, where Ripple is a shareholder and has significant business relationships.

According to Bloomberg, the final decision has not yet been reached, and Western Union can withdraw without any agreement, as sources close to the subject report. After the news, MoneyGram’s shares increased more than 50 percent.

As it is known, Ripple has a 9.95 percent share in MoneyGram. At the same time, MoneyGram has deep collaborations with Ripple in different fields. The realization of the agreement will be interesting in this respect.

Western Union previously conducted a pilot program with Ripple. CEO Hikmet Ersek, who made a statement to a press organization after the trials in 2018, stated that they could not see the efficiency mentioned about XRP during the tests. Ersek said that if a real increase in efficiency can be seen on Ripple’s current system, his company will consider using XRP for a solution.