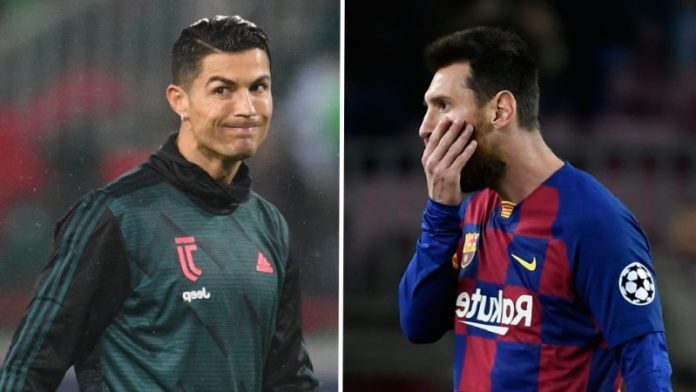 Arsene Wenger admitted that Arsenal tried to take Leo Messi and Gerard Pique Barça to complete the trio of signings that he had started with the purchase of Cesc Fabregas.

After seeing how Cesc triumphed after arriving from La Masia in 2003, he wanted to ‘fish’ two other young men like Messi and Pique and that the idea was to be able to align all three at the same time in that Arsenal that marveled at his quarry football and stars in Europe.

“We tried to sign Messi and Pique, but it was a movement that was too big at the time.”

Wenger insisted on Messi whom he flattered again after his hat trick against Celta.

“Messi could not play in the final against Arsenal in 2006 because he was injured, that was 13 years ago and he was already playing regularly in the first team. What this guy does is simply amazing. ”

He also confirmed that they were very close to signing Cristiano Ronaldo more than a decade ago, but without confirming if it was at the same time as Messi and if both could have played together on the same team.

“That’s a fantasy in football, I would have loved it.”

Asked about how it would have been to have two stars like them in the same locker room and if it had been a problem in an egos fight, Wenger was clear.

“I have had many great personalities in my life. If you can give them what they want, they will be happy. ”

“I am out of that. The first thing is that I was never a candidate, they have contacted me but I am not in the field to train them ”.