Home Sport Wenger points to Hazard: “He arrived with too much weight in Madrid” 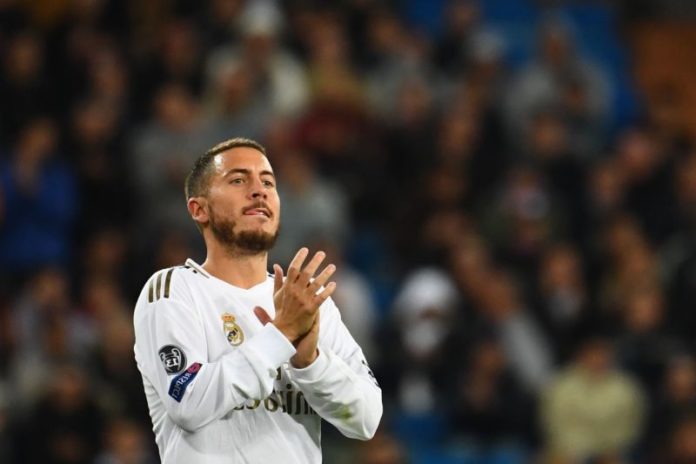 The former Arsenal coach talked about Hazard at BeIn Sports and said he is not yet fit since he was injured and talked about his weight, something they point to as a cause that has not yet shone.

“He came from England with too much weight to Real Madrid”

Wenger added that “I think we haven’t seen the dangerous player we saw in England yet.”

“He is not a footballer who especially impressed me at Real Madrid, he lacks the confidence he had in Chelsea.”

The Frenchman does not believe that his lack of form is due to the slow adaptation to the city if not to a physical issue.

“I think it was due to physical reasons. If you want a horse to lose a race, just add two extra kilos to a 500-kilogram horse. He arrived with excess weight ”