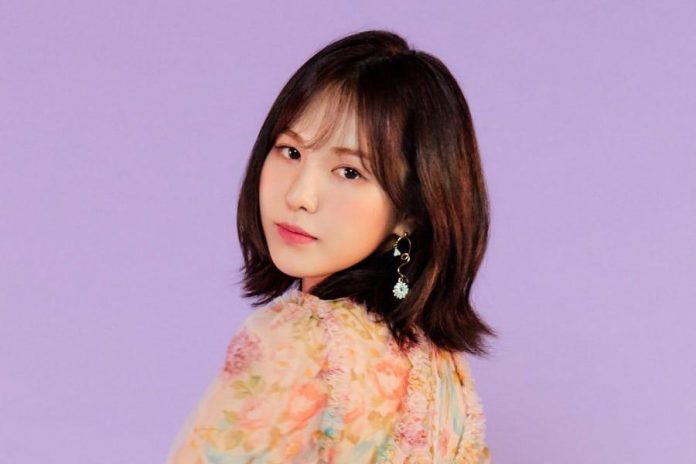 The Red Velvet member opened her heart and confessed the feelings she experienced while rejoining her idol activities.

After an accident that took her away from the stage, Red Velvet’s Wendy returned as a star shine, the idol confessed how it felt to start over with her appearances, photoshoots, and new projects.

In 2019, Wendy suffered an accident in the pre-recordings of SBS GAYO DAEJUN’s annual ceremony, the idol had to be hospitalized due to fractures to her pelvis and other parts of her anatomy.

After months of recovery, therapies, and other treatments, in early 2021 the Red Velvet vocalist returned to the stage with a bright aura and a beaming smile at the SMTOWN LIVE Culture Humanity online concert.

Wendy began appearing on front pages and was invited to conduct programs of varieties, gradually returned to her agenda and idol of the K-pop , this that prided itself on ReVeluv for the physical and mental strength of the singer of ‘Cool Hot Sweet Love ‘.

This month, the Red Velvet member appeared as a modern and cool girl on the cover of Marie Claire Korea magazine in the March issue, she also gave an interview and confessed her feelings for her return to the entertainment world.

WHAT WAS RED VELVET’S WENDY RETURN TO THE STAGES?

The vocalist revealed that she was nervous about the photo session for the publication, she searched online for various poses and references of other models so that during the dynamic the energy would flow better with the camera lens and with everyone present.

After the interview got emotional, Wendy talked about the expected comeback that the SMTOWN Culture Humanity concert meant, she mentioned that it was a long time that she had not presented anything on stage with the Red Velvet girls .

The show was a mixture of emotions, she was a bit tense, excited and nervous, the performance of the idos was not performed live, this would have been more pleasant to have close to the fans shouting and chanting the songs of the girl band.

At the end of the talk, Wendy sent warm messages to those who follow, commented that happiness not only exists in a specific place, it is in different spaces, even nearby, she invited ReVeluv to not be nervous and admire what they have around them .

I want to show more of myself singing and performing for you, I’m sure I will

The Red Velvet member is one of the guest hosts on the ‘Mystical Record Shop’ program, learn more about the idol’s activities in… Red Velvet’s Wendy reappears at variety shows.