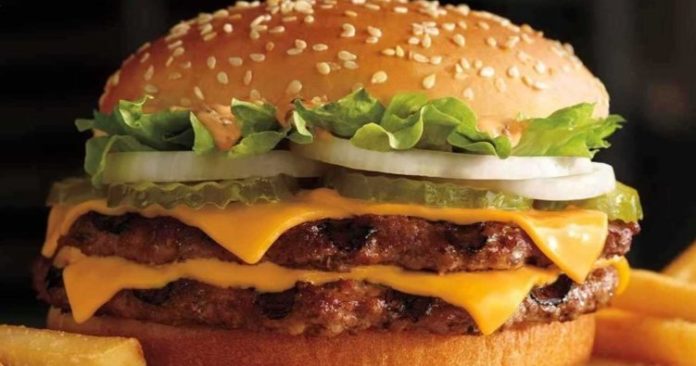 The Wendy’s brand has been referring to social media rivals such as Burger King and McDonalds for many years. Wendy’s, who tweeted about McDonalds in the past few days, also spoke to Burger King this time.

We know the brand of Wendy’s, which uses social media quite actively and effectively, with the words it throws to rival companies. Commenting on the famous menu of Burger King, Whopper, Wendy’s had commented on the quality of the ingredients used. Of course, this is not the first occurrence of the Wendy’s brand. Wendy’s, who frequently refers to rival companies, likes to have sweet quarrels with his rivals on social media.

The new product of Burger King, hamburger bread, was the potato agenda. The fact that the potato between bread, which is a food that we Turks consume frequently, was newly discovered by Burger King was a wave. Saying this opportunity, Wendy’s brand did not neglect to make fun of Burger King.

When literally anything would be better on a bun than their beef. https://t.co/YfTTrYrPDI

“Whatever else you put between Burger Bread and meatballs, it will be more delicious.”

While Wendy’s said in a sweet language that this new product of Burger King was funny, the comments that came under the sharing were quite funny. Users who found the wars of the two giant brands on social media entertaining, supported Wendy’s brand.

The brand responded to a story about Burger King’s testing the French fries sandwich: “Whatever you put between Burger King meatballs, whatever you put it will be more delicious,” the brand actively uses Twitter. These kinds of fights are of course referred to as sweet competitions and the big brands express that they are in contact with each other.