Home Entertainment Well, Gorr was clearly not the right villain for Thor: Love &... 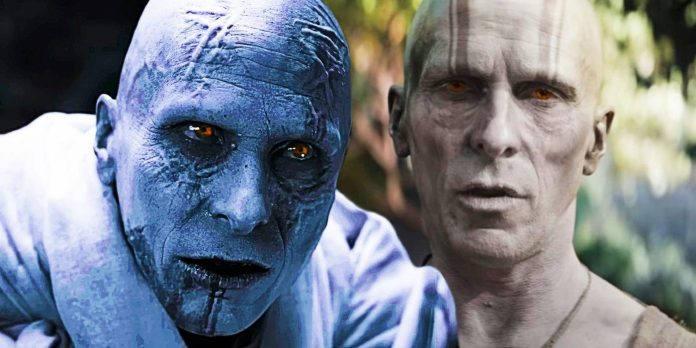