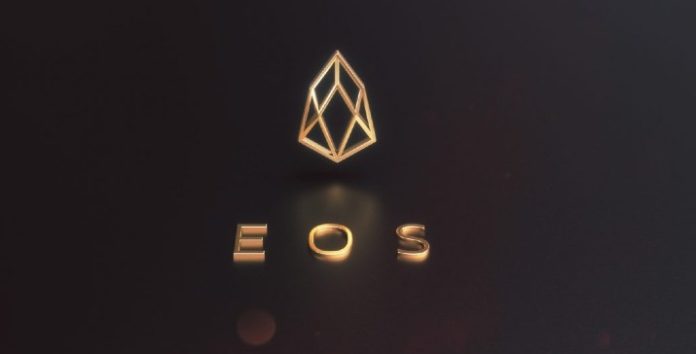 2/6 Failure to decentralize – The top 100 #EOS token holders, representing a meager 0.01% of the total, control a whopping 68% of the voting power. So much for the claim that EOS is a major improvement over older cryptos like #Bitcoin (#BTC) and #Ethereum (#ETH).

EOS’s Note Declines to C!
According to Weiss Crypto Ratings, EOS, the project of Block.one, the world’s largest ICO, has failed to be decentralized. Weiss, most of the top 100 people with EOS token’ini voting power in the network of about 68 percent of the seized and completely eliminates decentralization, indicating that Weiss, according to the total market value of the seventh largest crypto money from B to C-düşür down.

EOS, on the other hand, has an increase of 2 percent at the time of writing and does not seem to be affected by the downgrade. EOS was previously criticized by Weiss in June and was downgraded. In fact, the power of Block.one behind EOS decentralization and the amount of tokens that EOS Block Producers have always been criticized for, and is still receiving criticism.

Elon Musk is determined not to close his factories!