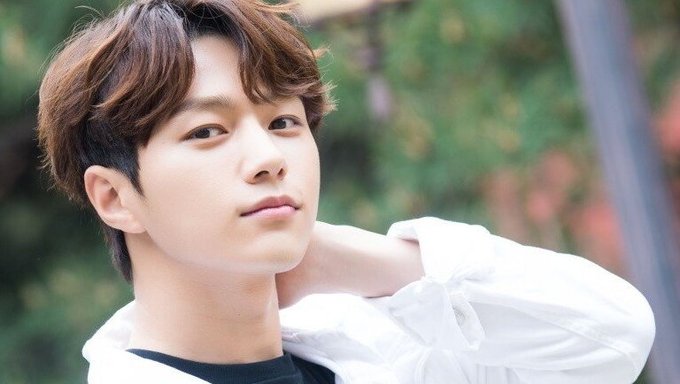 We share some very strange and unique sleeping habits of these idols. Cha Eun Woo, Nayeon from TWICE, and Joy from Red Velvet are some of them.

Some people in the world have unique sleep habits, something that people generally don’t realize. Among those people are also some K-pop idols like Cha Eun Woo, TWICE’s Nayeon and Red Velvet’s Joy.

Though they didn’t know it, their fellow group members who know their bedtime habits well have revealed these secrets to fans.

Here, we share some of the trivia and sleep habits of some famous Kpop idols:

L is known to be the INFINITE member who has the most trouble sleeping. At one of the idol group’s shows, INFINITE’s Woohyun said he saw L slap his cheek in his sleep.

EXO’s Chanyeol usually sleeps with his eyes open. This was immediately recognized by him, and he said that when he wakes up the next day his eyes are always very dry.

TWICE’s Nayeon has unique sleep habits. This was revealed by her fellow group Mina, who said that Nayeon laughed and sang in her sleep.

Yuju is known for being a member of the Kpop group GFRIEND, which has a unique habit of sleeping. This was expressed directly by her friends in the group, Eunha and Yerin. It is said that Yuju sleeps in an awkward position and that she often wakes up saying “Hello”. Then Yuju said that at that moment she was dreaming of meeting a member of the team and greeted him thoughtfully.

Kdrama star ‘Start-Up’ also has a habit of talking in her sleep. Suzy used to get angry in her sleep and the manager was once her target. Because of this, her manager thought she was really angry.

The charismatic actor has a unique habit. This was revealed by JinJin, the singer’s bandmate, who said that Cha Eun Woo would say English words like “Hello” and “Thank you” with a smile. The ‘True Beauty’ star also said he could say “Hi” when he was sleeping.

On a radio show, the group Red Velvet was the guest star. There, the girls shared that Joy was the member with the weirdest sleep habits. The singer ‘Hello’ talks to herself about a certain subject as if she were awake. So when she wakes up, she doesn’t remember anything.

Taika Waititi: Thor Love And Thunder Is So Crazy That “It’s...