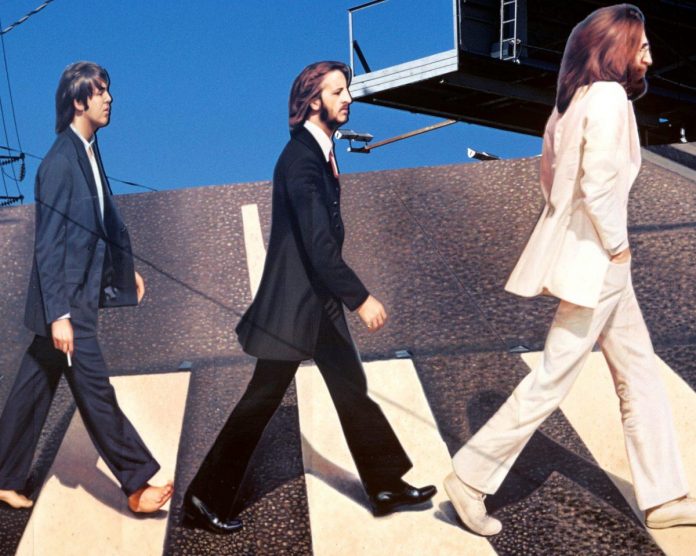 “Weird Al” Yankovic loves songs by The Beatles and George Harrison. He said that the two Fab Four tracks are like new songs. He compared these tracks to Styx’s “Plexiglass Toilet”.

“Weird Al” Yankovic said he’s a big fan of The Beatles’ songs and George Harrison’s solo material. In addition, he said that the two songs of the Liverpool four deviate into the territory of novelties. It is noteworthy that one of the songs he named was the B-side to The Beatles’ song “Let It Be”.

Yankovic performed “What Is Life” at the George Fest, dedicated to George Harrison. During a 2016 interview with Den of Geek, he spoke about his attitude to George’s music and The Beatles’ music. “I’ve never played ‘What Is Life’ except at George Fest, but it was a lot of fun.

“I’ve always been a big fan of George Harrison and a big fan of the Beatles,” Yankovic added. “It was a real thrill when I was asked to be a part of it. Dhani Harrison put it together. He’s a wonderful guy and I think he’s put together an amazing tribute to his dad. Just being invited to this celebration was an amazing event for me.”

Zazi Bitz is in talks to reprise her role in “The...