Home Entertainment WEi Start The Countdown With The Schedule Of Their 5th Mini-Album “Love... 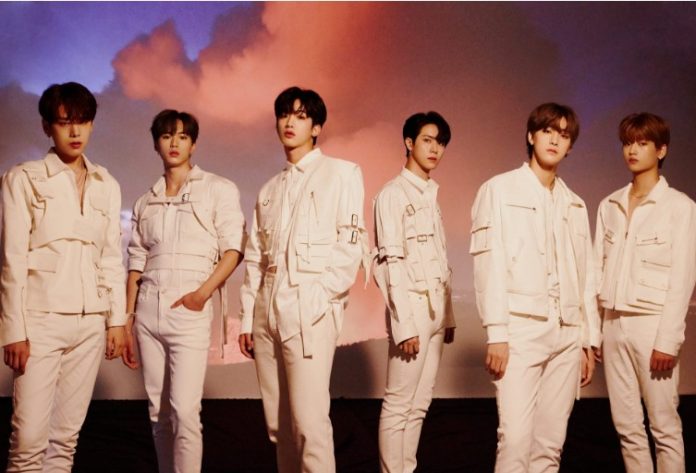 On October 7, at midnight Korean time, the guys started counting down to their return and released a schedule that shows all the release dates of the teasers. According to the chart, the pre-order begins on October 7 at 14:00 Korean time, and starting from October 8, the group will continue to release a tracklist and various concept photos.

The band will then release their 5th mini-album on October 19 at 18:00 Korean time. So mark it in your calendars and don’t miss any of the teasers that will be released!

The extended version of Unleashed made one fight scene with Jet...