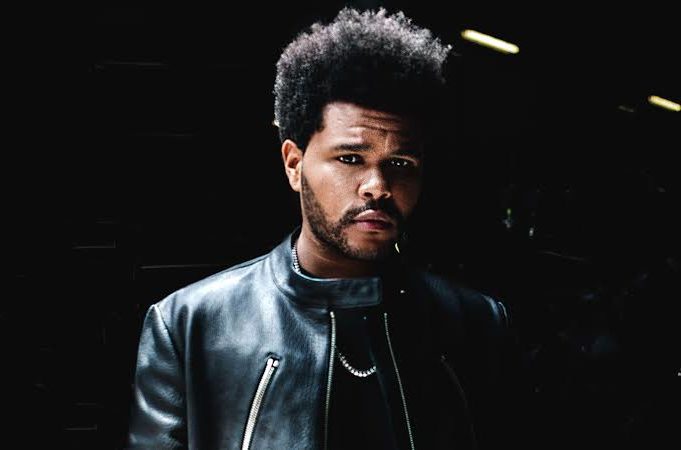 The Weeknd is back! After the EP “My Dear Melancholy”, released in March 2018, the Canadian singer is now preparing for the release of a new album and has already released the first two clippings of the new project.

The first two songs to reach the public were “Heartless”, which talks about drugs, sex and parties, always with self-references, and “Blinding Lights”, which has strong influences from 1980s music.

While “Heartless” is now available for everyone to listen to on any streaming platform, “Blinding Lights” is not yet available to Brazilian YouTube users and does not appear on Spotify’s search here in Brazil. The track also appears in a commercial for a luxury car manufacturer that will be released on Friday (29).

“Heartless” and “Blinding Lights” are The Weeknd’s first solo works since the EP “My Dear Melancholy”, but before that, the singer worked on collaborative projects such as the song “Lost in the Fire” with Gesaffelstein, and “Power is Power” with SZA and Travis Scott.