Home News Weekly Shocks and Surprises in the Global Economy 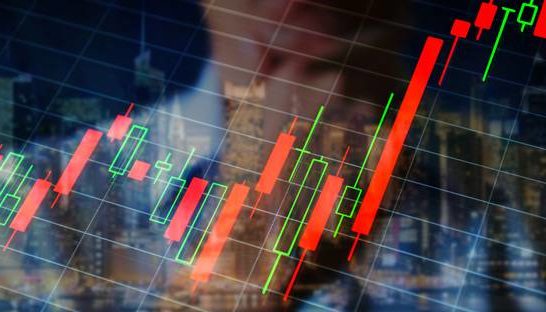 Last week was a very busy week with 101 data published. It was also a week in which there was only 12% shock versus 22% surprise, and certainly positive results that contributed positively to each region. The global six-week signal continued to rise for the third week to return to almost positive ground for the first time since May (this improvement applies to each region). Last week, we stated that we were at an upward turning point in the delta of the world’s economic data. We expect this to continue this week. 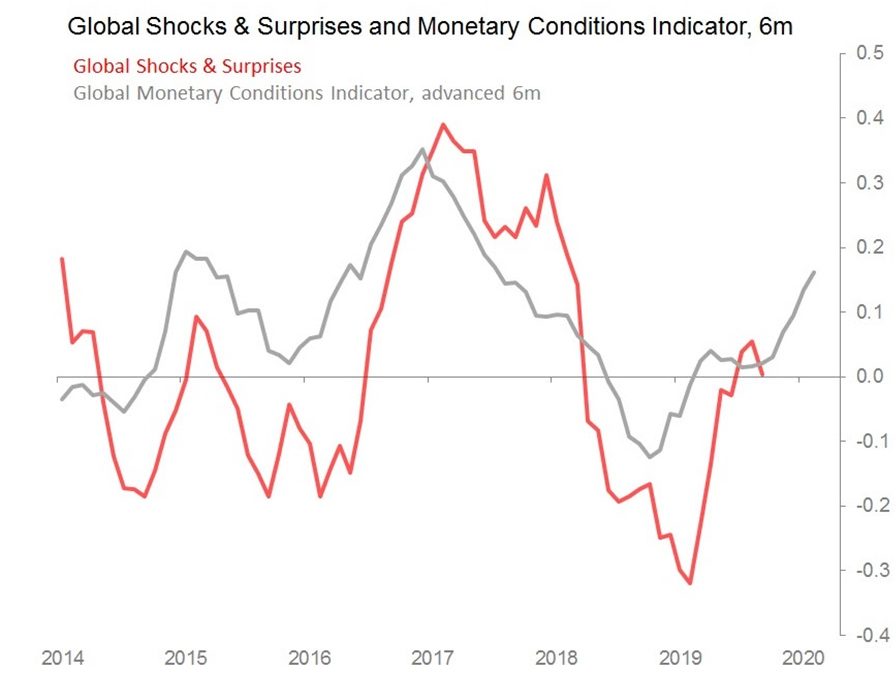 This is not only an answer that we have created based on our observations in the world data, but also an expectation caused by a late response to the improvement in global monetary conditions that started in the fourth quarter of 2018 but intensified since April / May of this year. Previously, improvements in world monetary conditions, global shocks and surprises are reflected in our index with a delay of approximately six months as shown below. If the situation in the chart continues, the surprises seem to accumulate even further.

There is little need for general comments in the US, where only 9% surprise and 4% shock this week: retail indicators, wholesale trade, CPI, PPI, labor markets, trading conditions and indicators that include both business and consumer confidence are coming as expected it is sufficient. This shows us that the US’s six-week signal is once again in a positive region.

Last week, Asia’s data produced 16% surprise and 11% shock (negative for the first time in five weeks). On the contrary, the surprises were widely distributed both in geography and economic sectors. This may indicate a slight improvement in global conditions in general. Only two stories stand out. The first is the overall stability of China’s currency and trade data; The second is that Japan’s 2% increase in sales tax in October will finally suppress short-term confidence indicators (more moderate compared to the impact of previous tax increases).

Finally, Europe has had its most positive week since the beginning of June (39% surprise versus 18% shock). The first positive news series were signs of recovery in the Eurozone’s core industrial economy. The European Region’s exports rose by 6.2% year-on-year in July (1.3 times the standard deviation of the trend), and Germany’s 3.8% increase (1.6 times the standard deviation of the trend). In addition, these developments were accompanied by moderate but still unexpected improvements in France’s August production sensitivity index and September European Sentix investor confidence index. The second series of positive news was that despite July’s unprecedented political tension, Britain’s July data was persistently flexible. July GDP forecast decreased by 0.3% (services increased by 0.3%; manufacturing rose by 0.3% and construction by 0.5%). In addition, the unemployment rate unexpectedly (and unconvincingly) dropped to 3.8%, while the average weekly earnings rose to 4% (the highest level since mid-2008).