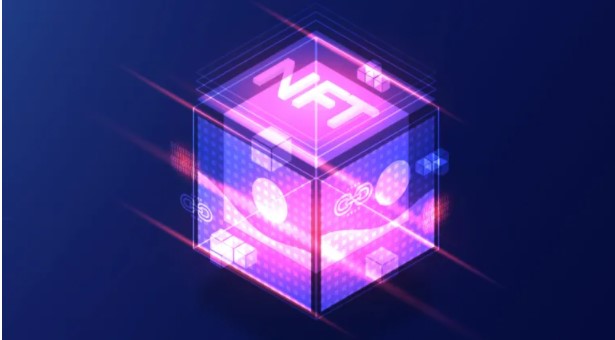 In the most recent developments from the NFT token market, we have seen the NFT sales, which the Associated Press has received a strong reaction. Also, OpenSea is facing new challenges and Rakuten is the latest company to launch an NFT market. Let’s take a look at the most important events since last week in the ever-expanding world of NFTs.

Here are the bomb NFT news of the week

Popular NFT trading hub OpenSea suffered another hack and took legal action against stolen NFTs. The attackers lost their tracks with Tornado Cash to withdraw more than 1,000 ETH after the hack. NFT website Mintable has managed to locate the three stolen NFTs and return them to their rightful owners. NFTs are reportedly tracked on other NFT marketplace LookRare.

Meanwhile, OpenSea’s legal department is also busy, as the market is dealing with the first ‘hacked Ape’ case, which could set a precedent for how responsible NFT marketplaces must be to secure the assets of their users. An exploit of inactive listings resulted in the Texas-based owner losing a Bored Ape worth over $1 million, which OpenSea has not done enough to reclaim the owner’s assets or recoup their funds.

The Associated Press (AP) has spent decades establishing its credibility as a news source, and many are questioning its journalistic integrity this week after an insensitive NFT statement. The AP planned to release a new NFT of the video of “migrants being dragged on an overcrowded boat in the Mediterranean.” Many journalists question whether the AP broadcast the NFT to raise awareness about human suffering or for people who want to do something else.

Coinbase, the New York Stock Exchange, and others are launching their own NFT platform to enter a market that has hitherto undoubtedly been led by OpenSea. The latest player to enter the space this week is Japanese e-commerce giant Rakuten, which plans to offer digital collections around sports and entertainment.

Fashion brand Bape has been seeing a resurgence lately and is one of the latest to enter the NFT game in apparel; The brand has started to introduce the “(B)APETAVERSE” NFT series in the past weeks.

Coinbase has become a partner of this altcoin: the price is...

This Altcoin Announces New Partnership: Its Price Has Gone!